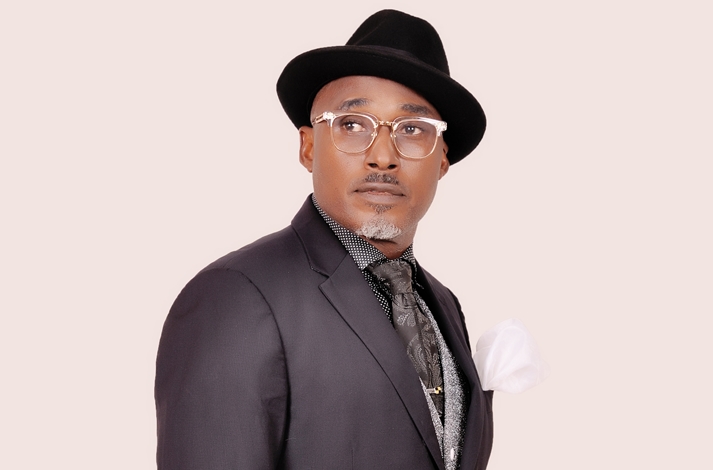 The Senior Special Assistant (Special Duties) to the Delta State Governor, Hon. Dr. Liege Lord Keston Muhammed Okoro Al-Amin has commended the Governor for his effort towards delivering development across the State, but added that much is expected of him.

Hon. Keston stated this during a media chat with Journalists in Asaba, saying “as humans, we are like Oliver Twist, if you do this today, tomorrow we are expecting to see another one, if you do that tomorrow, next day we are expecting to see another one, but nobody can do all, even to some extent God no fit do all, otherwise we will not be striving today before we eat.”

The ex-lawmaker who represented Udu Constituency in the Delta State House of Assembly from 2011 to 2015, noted that the Governor may not have all the needed efficiency to do everything, stressing that, people need to get close to him, because the eye can see but it cannot see itself, noting that Governor Okowa has cut across infrastructural development, human capital, prosperity and advancement of the people of Delta State.

While commending Governor Okowa over the numerous appointments which favoured Urhobo nation, Hon. Keston expressed worries about the embargo on civil service employment, stating that is an evident area through which the Governor can be appreciated the more, emphasizing that civil servants will remain in the system even after his tenure but appointees will leave with the exiting government.

… Calls for the Industrialization of Delta State.

Speaking further, Keston submitted that, only uncommon projects cum industrialization will revive the fortunes of Delta State, disclosing that, he has brought forth suggestions to the Governor on 21 efficient economy development industries and the need to industrialize the state in all ramifications. “We should also do projects that are uncommon, for instance we are trying to embark on a nationwide carnival. There are so many carnivals going on in so many other states like in Akwa-Ibom, Rivers, Cross River and others. When a project like this is going on, it is uncommon. We cannot be doing just roads, hospital and its likes but rather let us see how we can focus on massive job and wealth creation there by leaving a long lasting legacy.”

The erstwhile lawmaker while informing that Delta Central has lots of land mass that can house these projects, said that, it will not demand the Governor to pump in the state’s money in such projects, but to only get a location, lay the foundation and woo investors, “and they will come and invest”, he proposed.

Keston further emphasized that, having a zoo, museum, recreational centers, sound city, Nollywood village are things that will attract people to the state. “These are areas I really want the Governor to focus on, most especially for the Urhobo people who have worked to see that he came to power and we are still ready to commit ourselves. As ugly as the axe may be, you still put it on your shoulders when you want to go to the farm because of what it has done for you. If the Governor gives more focus to Urhobo nation, then our massive votes in 2019 general elections, is assured.”