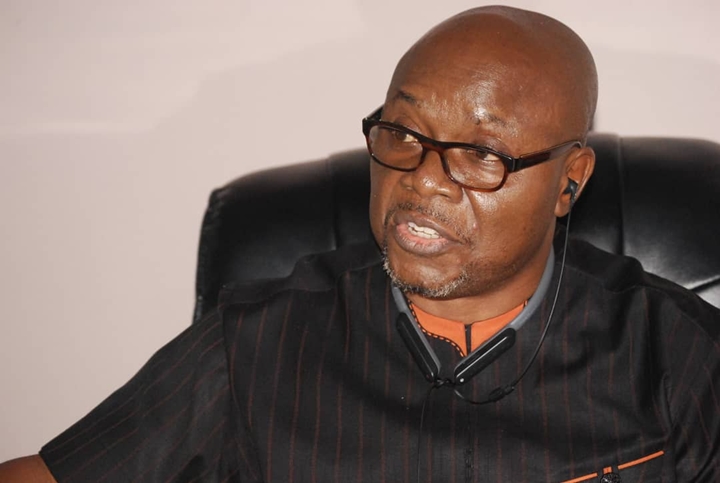 Delta State House of Assembly aspirant for the Isoko North Constituency, Hon. Mike Ogwah has stated that no aspirant has the capacity to promise zoning if not agreed upon by party leadership.

According to him, no one man can determine the zoning formula for a people but should be an offshoot of consultation and agreement reached by party leadership.

The statement which he made in a chat with newsmen in Asaba is coming on the heels of speculations by some aspirants who as part of their manifesto are promising handing over to some of their would be constituents.

Ogwah emphatically stated that he will respect and abide by any zoning formula especially designed and agreed upon by leaders of the party.

He said his mandate is God ordained and made realistic through man, hence the interest and welfare of the people take a chunk in its prospects.

The front line aspirant, urged delegates, party faithfuls and supporters not to be deceived by such speculations stressing that if any zoning formula affords him only one term, he will bow out respectfully after serving it.

Ogwah, however, tasks constituents and delegates to quiz the pedigree and scorecards of every aspirants on the scale of developmental projects and empowerment packages.

He commended his supporters and party faithfuls for their resilience in the electoral battles, adding that all hands must be on deck, as it is not yet over.