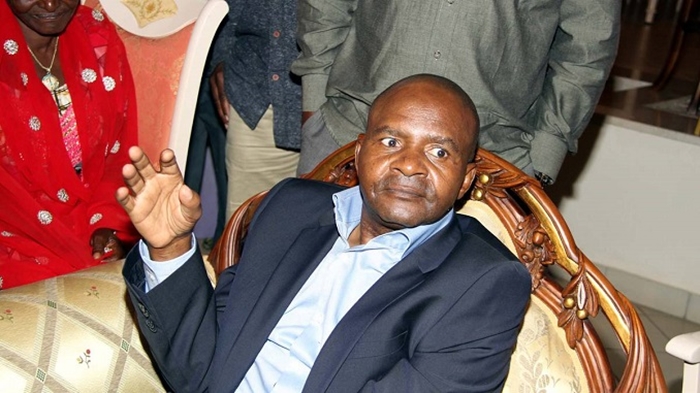 Former Taraba state governor, Mr. Dambaba Suntai, who survived an air crash at the Yola Airport in 2012, is dead.

He died at home on Wednesday after years of suffering brain injuries arising from the plane accident.

Mr. Emmanuel Bello, a former Commissioner for Information in the state, broke the news of the death.

The former governor, who flew the light plane, crashed in October 2012 and had not recovered fully since then.

A pharmacist by training, Suntai enrolled for training as a pilot at the Nigerian College of Aviation in Zaria in 2010 and was thus licensed.

Prior to his plane crash in 2012, Suntai had been flown to Germany for medication after returning from his annual leave in August 2009, following a sudden ailment that was suspected to have developed from food poisoning.

On his return from Germany, Suntai spoke at the opening of a three-day regional convention of the Full Gospel Businessmen’s Fellowship International in Jalingo, where said his meal was actually poisoned.

He had had several successful flights with his private aircraft even while piloting the affairs of Taraba State as governor.

But his current travails started precisely on October 25, 2012, when a private plane he piloted crashed in Yola, the Adamawa State capital.

After receiving the initial treatment at the Adamawa Standard German Hospital in Yola he was later transferred to the National Hospital Abuja on October 26, 2012. From there he was flown to Germany and was later taken to a rehabilitation centre in the United States for further medication.

After 10 months of medical sojourn overseas, Danbaba Danfulani Suntai finally returned to the country on August 23, 2013.

After weeks of political intrigues in the North-East state based on claims and counterclaims over his health status, it was revealed that the former Taraba State governor was not healthy enough to live in Nigeria without adequate treatment, or to govern a state.

He was subsequently flown abroad again for treatment, even as his then deputy, Garba Umar, was empowered by the Taraba State House of Assembly to fully take over the ship of the state in acting capacity.

He was brought back in the build-up to the 2015 elections and remained confined in Jalingo until after the change of guards on May 29, 2015.

Suntai was born June 30 1961 and attended the Ahmadu Bello University, Zaria where he studied pharmacy.