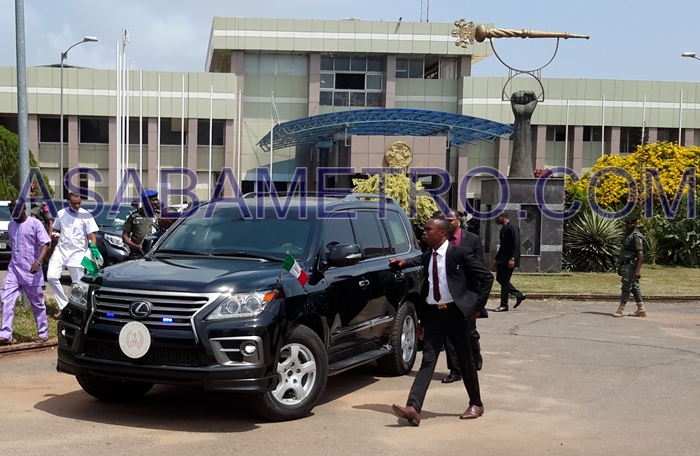 The Delta State House of Assembly has approved a 15 day vacation request by the State Governor, Dr. Ifeanyi Okowa.

The vacation request which was contained in a letter sent to the House, sought the approval of the House for a period of 15 days which has already begun since 26th June.

The House which reconvened today, June 28, 2017 after a two week recess, began legislative business with the reading of several letters from the State Governor.

The first was seeking the approval of the House for 15 days vacation commencing from 26th June to 12th July 2017.

Also at today’s plenary, the Delta State Cancer Control Agency Bill passed through second reading following a motion by the Sponsor of the Bill, Hon. Pat Ajudua and was seconded by Hon. Anthony Elekeokwuri. Thereafter, the bill was committed to an adhoc committee chaired by Hon. Alphonsus C. Ojo.