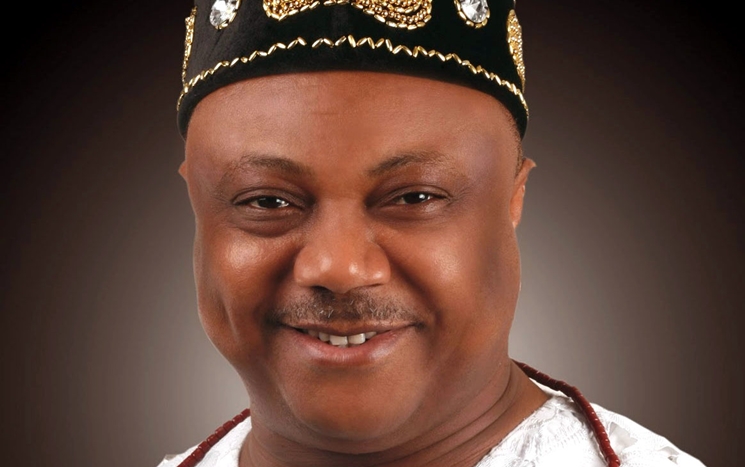 The 2023 Delta State Governorship Candidate of the All Progressive Grand Alliance, APGA, Chief Great Ogboru has commiserated with victims of the ravaging flood, urging the federal and state governments to act swiftly before it gets out.

In a press statement, Ogboru also called on the Federal Government, National Emergency Management Agency, (NEMA) state and other relevant agencies to speed-up actions and bring relief materials to the affected communities in Delta.

The APGA governorship candidate, said hundreds of communities in Delta state are currently flooded with thousands of families displaced including their properties and farm produce worth several millions of naira destroyed.

His statement reads in part; “I commiserate with our beloved people of Delta State who have been affected by the ravaging flood that has displaced thousands of families and destroyed means of livelihood, leaving them devastated.

“This is a national disaster. I therefore urge the authority of the federal government, Delta State Government and other relevant agencies to expidite action in bringing relief materials to the affected victims in their different camps across the state.

“While we await these interventions, I however urge our people in the affected areas to move upland and to safe places because all hands must be on deck to bring succour to affected victims”. Ogboru noted.