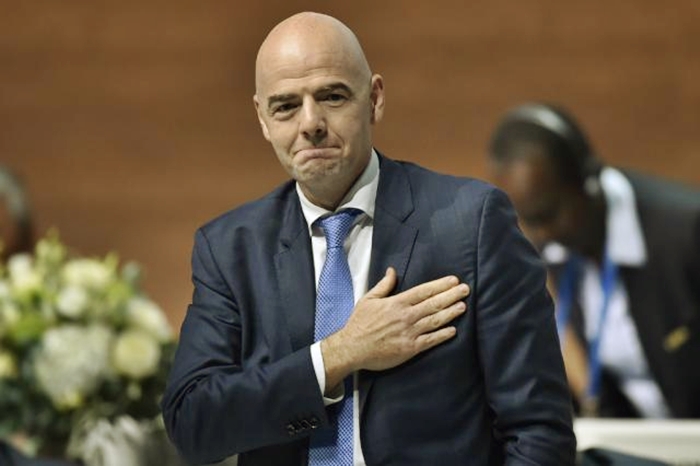 FIFA president Gianni Infantino vows to honour a promise to hike Africa’s World Cup finals berths to nine or ten during a visit to the impoverished West African state of Mauritania this week.

“We want everyone to have the right to dream and how better to do that that taking part in a major event such as a World Cup,” Infantino told a press conference.

During last year’s hotly contested FIFA elections Infantino promised African federation chiefs that if elected he would increase the continent’s meagre five World Cup berths in a new look competition featuring 48 nations rather that the current format of 32.

“Of the 48 teams scheduled for the 2026 World Cup nine or ten will be African. We’ll be working on that,” the Swiss head of world football promised.

The expansion of the World Cup, passed by the FIFA Council in January, comes into effect for the 2026 tournament.

The Infantino proposal will feature 16 first-round groups from which winners and runners-up qualify for the knockout phase.