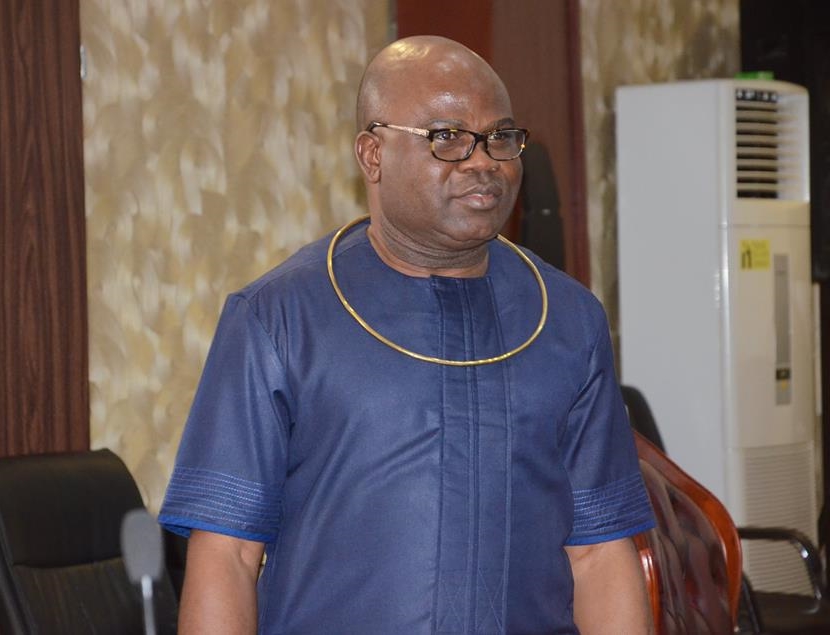 Fifty years ago, Hon. Chief Evance Ochuko Ivwurie was born. Although he faced the harsh realities of life, he was not deterred. Chief weathered the storms and rose to the pinnacle of his chosen field through dint of hardwork and God’s grace. Despite his sojourn abroad, Hon. Ivwurie was not sequestered from his roots as he identifies with everyone alike- students, farmers, artisans, the aged, the clergy, traditional rulers, political leaders etc.
As a proof of the above, the marvelous people of Agbon and Abraka Kingdoms of Ethiope East Local Government Area massively elected him as their representative in the Delta State House of Assembly. In less than 20 months, Hon. Evance Ivwurie has justified the mandate given to him by standing up for his constituents and Deltans in general.
A case in point is his proactive response to the menace of blood sucking marauders masquerading as Fulani herdsmen wherein Chief Ivwurie personally led a team comprised of his political aides, mobile Policemen and local vigilante against the marauders. Mention must also be made of the intervention of Hon. Ivwurie which swiftly resolved the Ovre-r’eku and Ovre-r’igun imbroglio.
At the floor of the Delta state House of Assembly, Hon. Evance Ivwurie is a voice and a force to reckon with. Having raised and sponsored numerous motions and bills, most distinguished Evance Ochuko Ivwurie stands as the bride of the 6th Assembly.
Finally, it was this same legislative activism of Chief Evance Ivwurie that brought about the repair and ongoing dualization of the Agbor-Eku-Abraka-Sapele Road.
In the words of the great American President, Theodore Roosevelt, “It is not the critic who counts; not the man who points out how the strong man stumbles, or where the doer of deeds could have done them better. The credit belongs to the MAN who is actually IN THE ARENA, whose face is marred by dust and sweat and blood; who strives valiantly; who errs, who comes short again and again, because there is no effort without error and shortcoming; but who does actually strive to do the deeds; who knows great enthusiasms, the great devotions; who spends himself in a worthy cause; who at the best knows in the end the triumph of high achievement, and who at the worst, if he fails, at least fails while daring greatly, so that his place shall never be with those cold and timid souls who neither know victory nor defeat.”
On this very momentous day, I, Miracle Chinedu Enuji (Media Aide) celebrate Hon. Chief Evance Ochuko Ivwurie, THE MAN IN THE ARENA doing the yeoman’s job while other self-acclaimed political leaders slumbered away.
Happy 50th Birthday to the “Eniofuafo of Agbon Kingdom”
For advert placement, publication of news content, articles, videos or any other news worthy materials on this Website, kindly send mail to asabametro@gmail.com.
Continue Reading
Advertisement
You may also like...