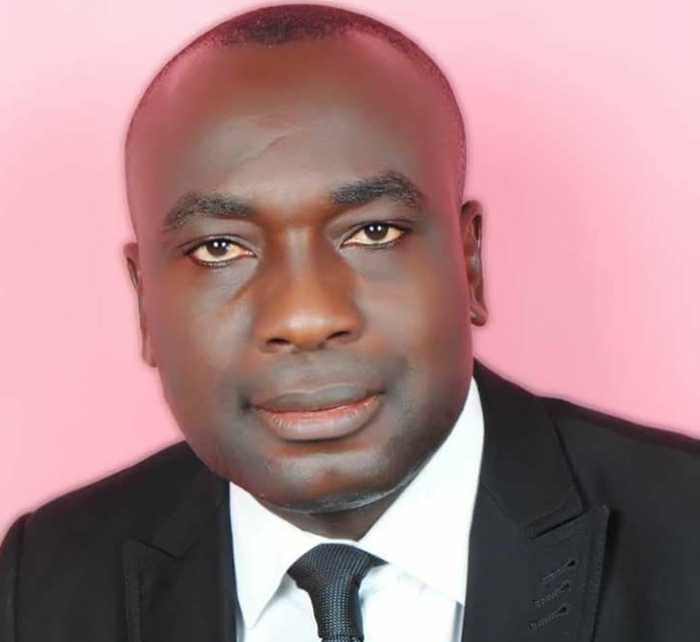 Eric Omare, the former spokesman of the Ijaw Youth Council (IYC), was on Friday elected the new president to pilot the affairs of the council for three years.

Omare, a lawyer, emerged IYC president at the election that climaxed the 2-day national convention of the organisation held in Burutu town, Burutu LGA of Delta.

The former IYC spokesman, who is also an aide to Gov. Ifeanyi Okowa of Delta, scored 67 votes to defeat his opponent, Mr Justine Okubo.

Okubo did not score any vote in the election which started on Thursday and was concluded on Friday morning amidst tight security.

The election was held despite the crisis rocking the council which fragmented the organization.

Addressing the delegates who attended the convention, Omare pledged to reconcile all aggrieved persons as well as promote peace among the Ijaw ethnic nationality.

The outgoing President, Udengs Eradiri, commended the Ijaw nation and the IYC for giving him the opportunity to serve them.

“I pray the new IYC executive will carry on with the vision and mission of the IYC.

“Eric Omare is a man that is grounded in the Ijaw struggle and I believe he won’t fail in this regard.

“I will always be available to give advice and assist when the body needs it,” Eradiri promised.