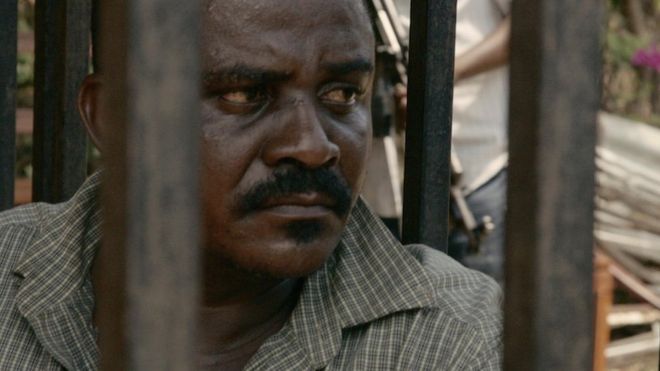 Tanzania’s most notorious elephant poacher, nicknamed “The Devil”, has been sentenced to 12 years in prison.

He was arrested in Dar es Salaam in September 2015 after a year-long manhunt.

His crimes were the focus of a Netflix documentary film, The Ivory Game, produced by actor Leonardo DiCaprio.

Maliango was accused of supplying ivory to Chinese citizen Yang Fenglan, known as the “Ivory Queen”, who is on trial in Tanzania for trafficking more than 700 elephant tusks worth $2.5m (£1.7m).

Conservationists have said demand for ivory in China has fuelled poaching.

Although there is an international ban on buying and selling ivory across borders, it is allowed inside certain countries.

In December, China announced a ban on all ivory trade and processing activities by the end of 2017.