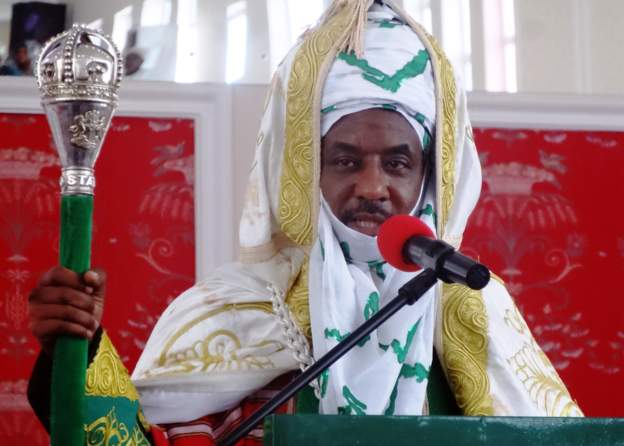 Nigeria’s popular and powerful Muslim leader, Emir Sanusi II, has said his emirate is working with Islamic scholars and the respected Bayero University to draft a new law to address marriage-related problems among Muslims in the north.

This will include a ban on forced marriages, and polygamous marriages in which a husband cannot see to the financial well-being of his wives.

The law will also look at divorce, inheritance and the maintenance of children.

In a speech, the emir said he was confident that the law would outline the real position of Islam on marriage-related related issues, including the criminality of domestic violence.

The emir added that the law would state the conditions under which a man would be able to take a second wife.

The draft law is expected be ready soon, and will be submitted to the state government in Kano for approval.

It will be the first of its kind in mainly Muslim northern Nigeria.

Those of us in the [mainly Muslim] north have all seen the economic consequences of men who are not capable of maintaining one wife, marrying four. They end up producing 20 children, not educating them, leaving them on the streets, and they end up as thugs and terrorists.”

The emir discussed different areas to be covered by the wide-ranging family law, which he said would be passed by the Kano state government:

The law will address what Islam says on marriage, it will outlaw forced marriages, it will make domestic violence illegal, it will put in conditions that you need to fulfil before you can marry a second wife, it will spell out the responsibilities of a father beyond producing a child.”

It is a big law which covers a whole range of issues from consent to marriage, to maintenance to divorce, to maintenance of children and inheritance. It will be the first time in northern Nigeria that a Muslim law on personal status will be codified.”