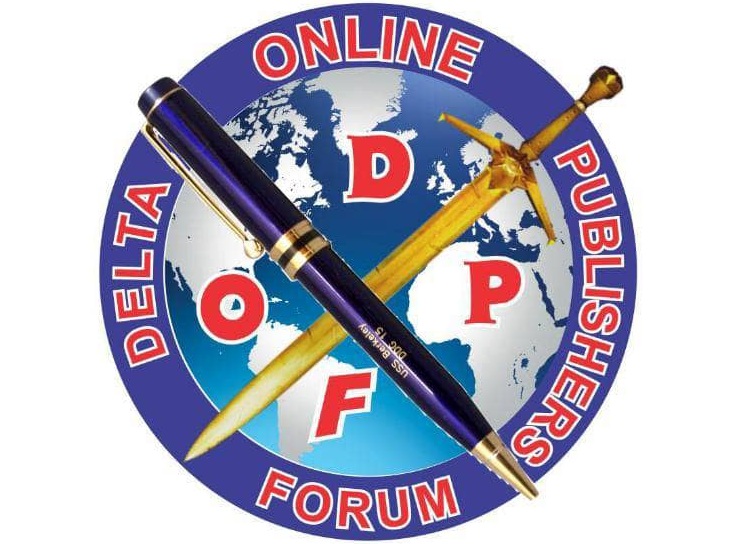 The Independent National Electoral Commission, INEC, has been slammed with obvious blame over the postponement of the elections initially scheduled to hold on the February 16 and March 2, 2019, based on the timetable released two years ahead of the date by the commission.

Reacting to the postponement, the Delta Online Publishers Forum, DOPF, in a statement by its Chairman, Mr. Emmanuel Enebeli, pointed out that days before postponement, there were signs that the electoral umpire was not ready for the election.

According to the statement, many factors point to the fact that INEC was not prepared for the general elections.

“The signs were clearly seen in the lack of voters education on the fingers to be used for printing on the ballot papers as there was total confusion among the electorates, and the parties not properly briefed.”

“INEC also failed in the registration of observers, more so media accreditation was shrouded in secrecy, as some states were given priority attention than others.

“The late accreditation of journalists to cover the elections, and the ultimate deprivation of main stream media practitioners from carrying out their legitimate duty to inform the world as events unfolds during the election were all signs that INEC was heading for failure., as all the unwritten dramas was an attempt by the commission to cover its weaknesses.

The statement urged Nigerians to remain calm and resolute even in the face of pains currently experienced occasioned by this  postponement.

The statement while sympathizing with Nigerians on the postponement, especially the cost implication on their economy, the forum called on the electoral umpire to carryout all necessary actions that will make the election legitimate, before Nigerians and the international community, especially in the area of media accreditation, as failure to do so may result to Nigerians relying more on what untrained professionals and social media activists will report.

It called on the electoral umpire to wake up from its  slumber and use this one week of grace to right the obvious logistic problems experienced last week ahead of the rescheduled date, because Nigerians will not accept anything short of global acceptable standard in the election conduct, and the issue of media accreditation.

“While we sympathize with Nigerians on the negative impact of the postponement, we call on INEC to use this one week to reexamine and correct the problem with media accreditation in the country. This is necessary, as lack of accreditation of journalists could lead to yellow journalism, where reporters may resort to second hand information to file their reports.”

“We therefore task the electoral umpire to do the needful. Use this period to get more journalists to cover the event. This will be good for your image and the nation.”