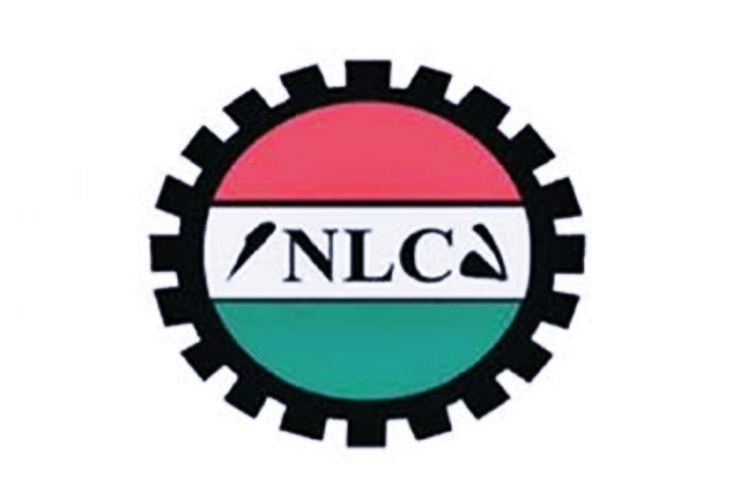 As workers embark on a nationwide warning strike starting on Thursday,  September 27, 2018, the Delta State chapter of the Nigeria Labour Congress (NLC) has appealed to the Federal Government to rescind its earlier decision to withdraw the third tranche Paris Club refund .

NLC said the decision of the Federal Government to withdraw the refund was “worrisome” saying that local government workers and primary school teachers were already celebrating as Governor Ifeanyi Okowa pronounced the release of N5 billion to off set their salary arrears.

Rising from an emergency State Executive Committee (SEC) meeting of the NLC in Asaba, the union in a communique signed by the secretary, Innocent Ofuonyeadi also charged the Delta State Government not to renege on its promise to clear all arrears of salary owed workers.

“NLC Delta State Council appeals to the Federal Government to rescind its decision and let the Delta State Government fulfill her promise to off set local government workers’ and primary school teachers’ backlog of salaries.

“SEC also charged the Delta State Government to expeditiously meet her part of the bargain as requested by the Federal Government and clear every area of doubt with regards to London Paris Club refunds,” the communique stated.

On the warning strike, the Delta NLC urged all its affiliate unions to adhere to the directive by the national leadership of NLC, adding that committees have been set up for effective monitoring and compliance across major cities of the state.

The communique charged leaders of affiliate unions to sensitize and mobilise their members for the warning strike “aimed at further reaffirming NLC’s resolve for upward review of the minimum wage.”

It said warning strike action has become necessary following the deliberate refusal of Federal Government “to re-commence the tripartite negotiating committee meeting to enable them finalise their report for onward transmission to the Federal Executive Council upon which a bill will be sent to the National Assembly to repeal the current N18,000.00 minimum wage regime.”