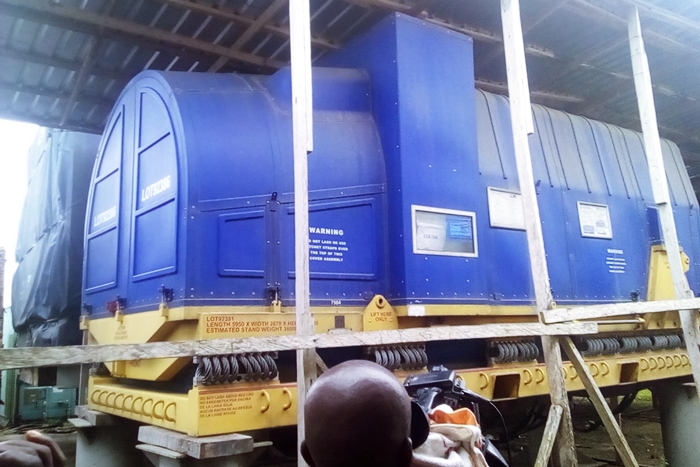 Delta State Government has approved a lease-to-own contract for the Oghara Independent Power Project in Ethiope West Local Government Area of the state.

The State Commissioner for Information, Mr Charles Aniagwu disclosed this Friday, March 25, 2022 while briefing journalists on the outcome of the State Executive Council meeting presided over by Governor Ifeanyi Okowa.

Aniagwu said Exco took the decision of lease-to-own instead of outright sale as earlier advised to ensure that the state government gets value for its investment in the project.

Acoording to him, “at today’s Exco we approved the principle of lease-to-own not outright sale as we were advised before now.

“What we have done now is lease-to-own where the lessee will now have to fix it, operate it and bring it to a state where it will work and then begin to pay some amount of money to the state government for a period of time.”

Flanked by the Chief Press Secretary to the Governor, Mr Olisa Ifeajika, Aniagwu also said Exco approved the purchase of two fire fighting trucks for the State Fire Service to improve their capacity to combat rising incidences of fire outbreak across the state.