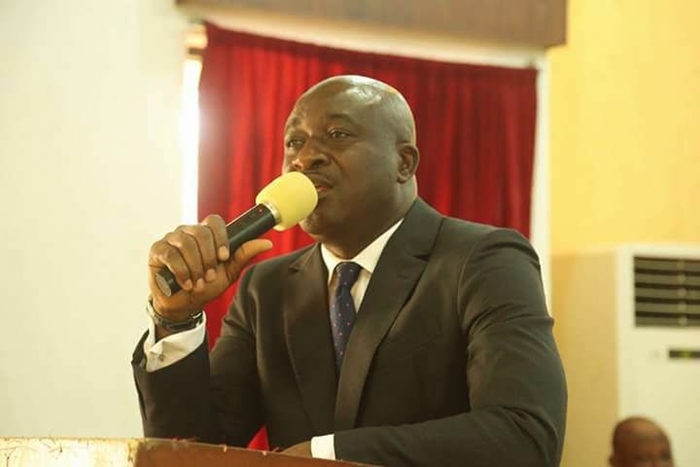 Delta State Commissioner for Information, Mr Patrick Ukah, has asked members of the Association of  Community Newspaper Publishers of Nigeria (ACNPN) in the state to brand and package their publications for their own interest and the general good of the state.

Mr. Ukah made the call when a delegation of community newspaper publishers paid him a courtesy visit in his office in Asaba on Tuesday(11/04/2017).

The Information Commissioner said he was aware of the critical role they could play in information dissemination and challenged the publishers never to relent in their duties.

He tasked the publishers to have a good  statistics  of the frequency of their publications and their scope of circulation.

While calling on the publishers to support the state governor in fulfilling his campaign promises to the Deltans, Mr. Ukah pointed out that the current administration was accountable and prudent in the management of available scarce resources.

The Convener of the body, Comrade Prince Orhomonokpaye, said the visit was  to draw the community newspaper publishers closer to the Information Commissioner.

Comrade Orhomonokpaye, who lauded Mr. Ukah for his rapport with community newspaper publishers, stressed that the  group was glad to have played a critical role, through its grassroots information dispensation, in ensuring the victory of Senator Dr. Ifeanyi Okowa in the last governorship election.

The group later presented  a birthday gift to the Commissioner for Information in commemoration of his birthday which he  celebrated on Monday.