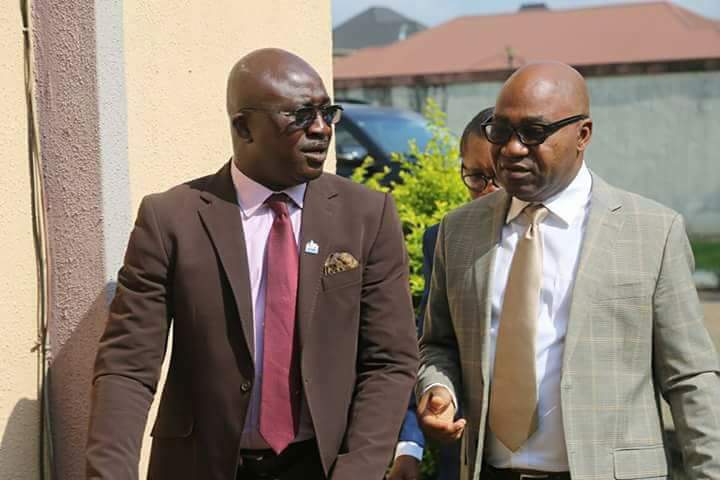 Information Officers in Delta State have been charged to brace-up in their roles of communication policies and programmes of the state government to the general public.

Hon. Agas said Information Officers play a vital role in good governance as they are image makers, negotiators and facilitators, adding that they also provided feedback to the government on public opinions.

He urged them to take the one day seminar seriously as part of ensuring the success of the SMART Agenda of the present administration in order to serve the state better.

The SSG thanked Governor Ifeanyi Okowa for approving the one day training which is targeted at further developing the officers for better service delivery.

He stated that it was their duty to research and get public opinion and advice chief executives through strategic planning and therefore charged the officers to ensure the implementation of the SMART Agenda by being alive to their statutory responsibilities.

In his opening lecture, the President of the Nigerian Institute of Public Relations, Dr. Rotimi Oladele, informed the officers that public relations practice was a planned and sustained effort to establish and maintain goodwill between an organization and its publics, adding that they were mediators between government and the governed.

He noted that one of the key strategies to ensure success in the practice was to maintain credibility which they must strive to sustain at all times.

Also speaking, the state Head of Service, Mr. Reginald Bayoko, said Information Officers had a central role to play in good governance and therefore urged the participants to understand their duties which according to him included assisting government to monitor publications in the media.

He stressed the need for synergy between the public, stake holders and government in order to enhance performance and thanked the Governor for approving the seminar as part of the human capital development of the state.

While stressing the need for motivation of staff, Sir Ofili noted that information officers should at all times promote the image of the government and advised them to uphold the core value of the service which according to him included impartiality, anonymity, and neutrality.

Highlights of the event was the presentation of souvenir to resource persons as well as certificates to the participants.