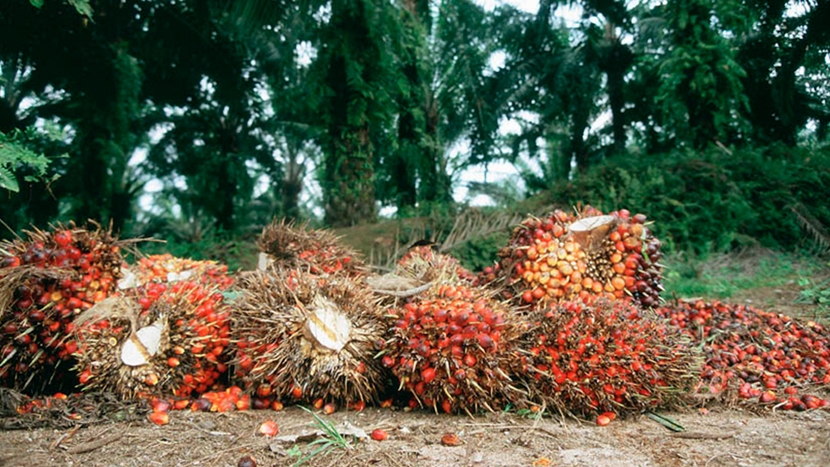 The Honourable commissioner stated this when members of the Indigenous Corespondent Chapel (ICC) of the Nigeria Union of Journalists (NUJ), Delta State Council engaged him in a Media parley on Wednesday, June 28, 2017.

Chikezie maintained that as the focal point of Governor Okowa’s administration in hinged on Agriculture, the Ministry was not relenting also as it has embarked on various Agricultural programmes to provide food security and wealth for all Deltans.

Detailing on the Oil Palm Development Project, the Commissioner disclosed that the State Government chose Oil Palm because of its huge economic value and that Delta State is a Major Oil Palm zone in the world.

“Oil Palm is like Gold, everything about it is money and the beauty is that, from the moment you begin to reap the benefits, it is for life.”

“Before the coming of PRESCO, Delta was the giant of Oil Palm production in the Old Bendel, Nigeria and the World. This milestone achievements recorded in the past, shows that we were somewhere before and we are capitalizing on it due to the comparative advantage that we have in this region.”

“This Oil Palm Development Loan is given to farmers at an interest rate of 7% as against the 9% Agricultural loan projects of the Bank of Agriculture (BOA). The repayment period begins after 5 years,” Chikezie buttressed.

He added that potential Oil Palm farmers are expected to meet certain criteria before the government can extend this loan project stating that potential farmers must possess of their own with relevant documents, a minimum of 2 hectares which can accommodate 300 Oil Palms.

Hon. Chikezie however decried the attitude of Farmers who were all out for the money and were not ready to invest in the development of Agriculture.

“We discovered that in the past that some of these assistants were not getting to the true farmers but captured by briefcase farmers.

“People abandon Oil Palm Development Projects because it takes a long time for the gestation period. Portfolio farmers never showed interest because they needed quick money. Most individuals are not thinking of the long term benefits because people want to plant what will give them money within one year.”

Speaking further, the commissioner noted that the state government is also actively involved in the processing of Palm Oil as it has provided 5 Oil Mills to large Oil Palm processors in the state.

Other Agricultural Programmes currently running in the state as highlighted by the Commissioner include; Delta State Rice Programme, Aquaculture Programme, CBN Anchor Borrowers’ Programme and the Communal Farm Programme.

Commissioner Chikezie commended members of Indigenous Correspondents Chapel for embarking on the Media parley noting that it will go a long way in informing Deltans of government’s activities and programmes.