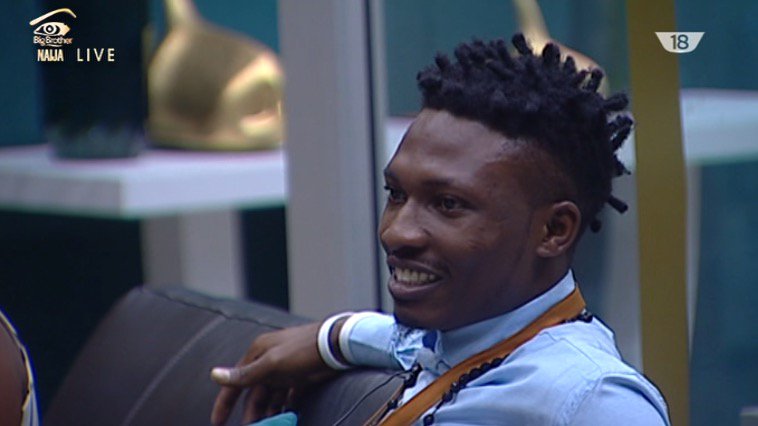 The Governor noted that he wasn’t surprised Efe won the competition by a whooping 57 percent of votes cast because he was well behaved in the Big Brother’s House.

In a statement issued in Asaba on Sunday, by his Chief Press Secretary, Charles Aniagwu, Governor Okowa lauded Efe Ejeba for being a good ambassador of Delta State, adding that the State Government is proud to have supported talented Deltans to achieve their dreams.

“As a state we are very delighted that our son Efe won the #BBNaija competition. We are glad that he related very well with the house mates and survived all the evictions and avoided controversies in the house,” he said. “He has portrayed the Delta character of being a true patriot and a worthy ambassador of the state. As a state we have continued to support talents in sports, creative entertainment and even in business and we are glad that Efe has made us proud again.

“On behalf of the government and people of Delta State, I thank Deltans and indeed all Nigerians that supported our son #Efe to clinch the prize money. Indeed beyond the prize money, he has displayed leadership traits that has distinguished him as a role model and we are very happy to have him bring honour to the state,” The Governor emphasized.