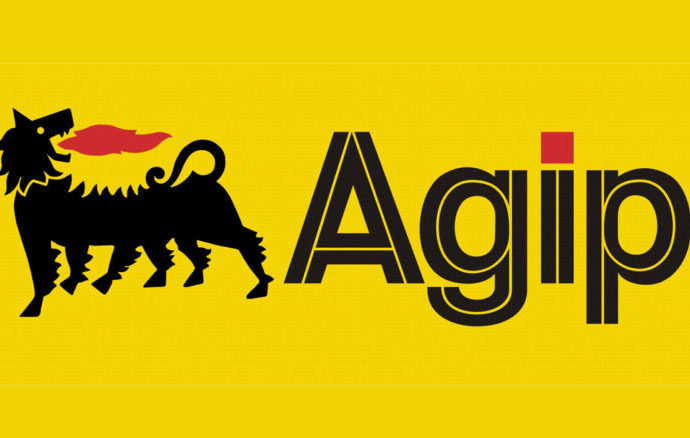 Bayelsa State Government has dragged Nigerian Agip Oil Company (NAOC) Ltd. to a Federal High Court in Port Harcourt over an oil spillage from the company’s SBM Sirius in Brass Local Government Area of the state.

The government disclosed this on Friday in an originating summons, filed by the Bayelsa Attorney-General and Commissioner for Justice, Mr Kemeasuode Wodu.

According to the summons, the state government demanded N1.6 trillion compensation for general and exemplary damages from the spill which occurred on Nov. 27, 2013.

The originating summons, which is pursuant to Order 3 Rule 9 of the court, said the spill contravened the provisions of Regulation 13 of the Petroleum Regulation made pursuant to the Pursuant Act Cap P10 Laws of the Federation of Nigeria.

The Bayelsa government in the suit is seeking an injunction restraining the defendant, its agents and or servants from further discharging onto or allowing petroleum (crude oil) to escape onto the waters of and around the said SBM Sirius, (Offshore Brass) facility.

Another relief include an order directing the defendant (NAOC) to provide potable drinking water for the communities in Bayelsa State; impacted by the said Petroleum spillage from the said SBM Sirius operated by the defendant.

The plaintiff said the defendant should be ordered to take all appropriate steps toward restoring the land, swamps, rivers and waters, impacted by the spillage and pay compensation to all persons whose properties were destroyed.

The government averred that the spillage contravened relevant sections of the constitution.

It asked the court to declare that the action or conduct of the defendant in allowing or causing petroleum to escape from its SBM Sirius facility was as a result of its operational error into the waters of and around the said SBM facility which flowed into the sea and parts of Bayelsa.

The plaintiff also demanded a declaration that the defendant by allowing or causing petroleum to escape from its SBM Sirius facility as a result of its operational error, into the waters of around the said SBM Sirius facility contravened Regulation 13 of the Petroleum Act Cap P10 laws of the Federation of Nigeria 2004.

The Bayelsa government also wants the court to declare that “the defendant is under a legal obligation to restore the lands, rivers, creeks and the entire environment impacted by the aforesaid petroleum (crude oil) that escaped from the SBM Sirius (offshore brass) facility on Nov. 27, 2013, to their original state before they were impacted’’.

The plaintiff also asked the court to declare that the defendant was under a legal obligation to pay compensation to all persons whose properties were polluted in Bayelsa by the said petroleum (crude oil) that escaped from the SBM Sirius facility.

No date has been fixed for hearing of the case.