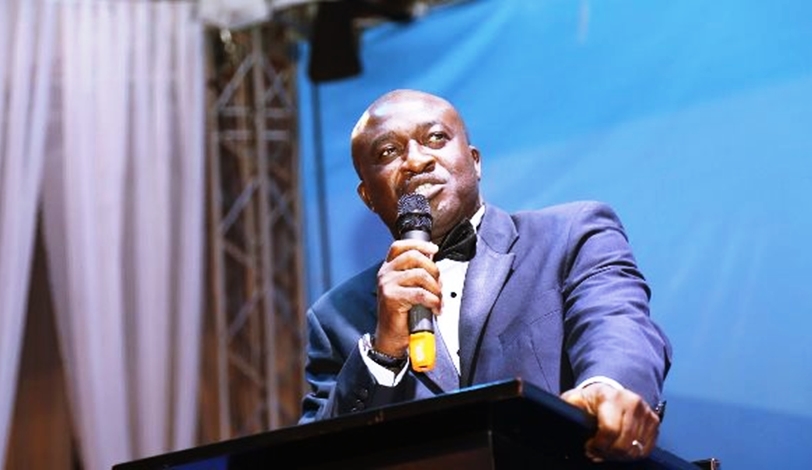 The Delta State Commissioner for Information, Mr. Patrick Ukah, has described as myopic and reprehensible the recent publication of Dr. Reuben Abati and the criticism by Prof. Pat Utomi of the recently concluded 21st African Senior Athletics Championship tagged Asaba 2018 as waste of public fund.

Mr. Ukah made the condemnation Monday, August 13, 2018 when the Commissioners for Women Affairs, Community and Social Development and the Science and Tech briefed the press at the resumed Ministerial Press Briefing in Asaba.

The Commissioner, who took a swipe at the publications by Reuben Abati said he it was unfortunate and laughable for such a highly place individual to dwell on hearsay saying if only he had visited he would not have quoted a country like Tanzania that did not register for the competition.

According to him, “I pity my friend Reuben Abati, he merely writes on hearsay, how can you tweet in a stadium that collapsed on your head. He even quoted a country that did not register to participate in the event. It is absurd.”

As for Prof Pat Utomi, the commissioner noted that the Ibusa born Economist turn politician was playing politics of bad taste, saying the Prof lacked experience in public administration which made him incompetent to speak of government spending.

“If the Okowa administration can put together a stadium which has been abandoned for over ten years, if a stadium of over 22,000 audience can be evacuated less than one hour thirty minutes, the type of medical equipment at the stadium during the championship could not be found anywhere, all the hotels in Asaba were fully booked, then that government must be commended. There is no Okada man who believed the traffic can be controlled the way it was, the commissioner said, adding “All over the world, no host takes responsibility for transporting athletes but if Delta State went out of its way to do that, the least it deserve is commendation but these cynics chose to pour their serpentine vituperation on a government that has performed excellently well. They failed because Deltans appreciated what they saw and that was why they were willing to pay to watch even when tickets were not available. The crowd that witnessed each day’s events tells it all.”

He commended the State Government for taking the initiative to host the event under such a short time, saying that all the equipment to be installed were already at the stadium, the flood light, the score board and others.

He stated that though the Local Organizing Committee (LOC) took over the event as it was under the purview of the Sport Writers Association of Nigeria (SWAN), the journalists in the State joined hands to publicize the event.

The Information Commissioner commended journalists in the state for a job well done.