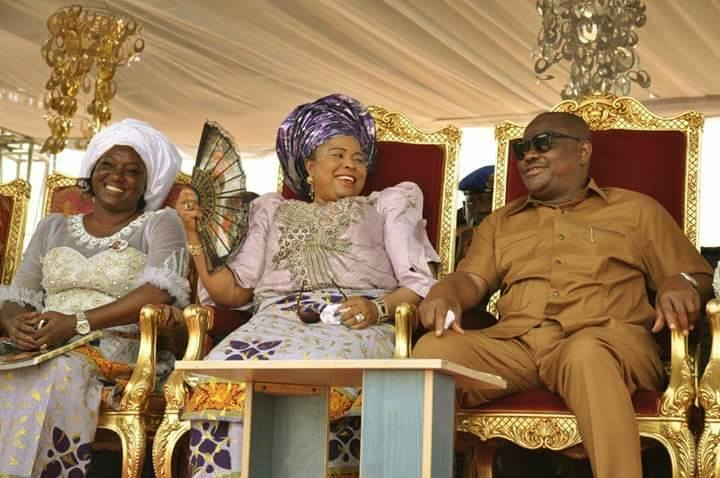 In his funeral oration, Rivers State Governor, Nyesom Ezenwo Wike announced that a private philanthropic foundation would be established in honour of Late Pa Bethel Obuah to sustain his philanthropy to the less privileged.

He described the late Pa Bethel Obuah as a man with a great sense of humour, noting that he was always committed to the welfare of his people.

He said: ” I came in contact with the Late Pa Obuah in 2015. He was a man with the good sense of humour. He never believed in failure. He remained firm despite the challenges of life.

“Felix Obuah took after his father. Despite the fact that the former Administration took over his land and hotel, he remained firm until we got victory “

The governor said that people of the state shared in the grief of the Obuah family. He prayed God to grant the family the fortitude to bear the great loss.

ALSO READ:  2023: Deltans must be Wary of APC and its Propaganda

He added: “Most significantly, Elder Obuah was an epitome of simplicity, a true Rivers man who devoted much of his faith-filled life doing good to people and advancing the progress of his community “.

In his sermon, Pastor EC Obara said life is temporal. He said Pa Obuah has played his part and has gone to be with his creator.