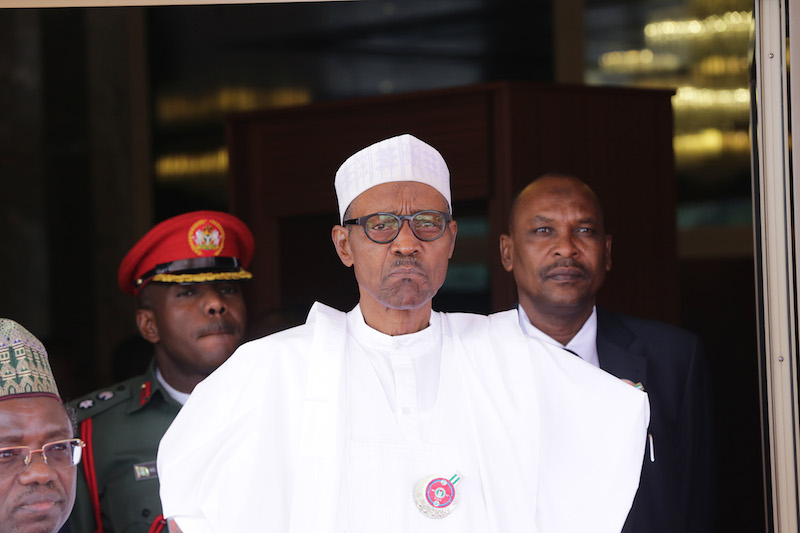 A Foremost Niger Delta Youth Leader and Activist,Comrade Matthew Azazi has called on President Muhammadu Buhari to disregard and discountenance calls for the removal of the Special Adviser to the President on Niger Delta and Coordinator of the Presidential Amnesty Programme, PAP, Professor Charles Dokubo saying the calls are selfish, self centred and does not represent the interest of the people, the ijaws and the Niger Delta at large.

Comrade Azazi who spoke to newsmen in Abuja said Professor Dokubo has successfully redirected the Amnesty programme to its original mandate for sustainable peace, stability and economic development in the Niger Delta adding that it was not good to change a winning team.

He said the people and groups spearheading the calls for the removal of Professor Dokubo are mainly fictitious and does not have the blueprint to do better in handling the programme stressing that majority of youths,ex militants and stakeholders of the Niger Delta have implicit confidence in the ability of Professor Dokubo to take PAP to the next level in line with the mantra of the Buhari administration.

According to Comrade Azazi “Professor Dokubo, a peace and conflict resolution expert through the Amnesty Programme has met the yearnings of youths who are currently undergoing various training exercises under the amnesty programme as he has shown capacity and commitment with the training and retraining of ex agitators for better empowerment within his one year and few days in office”.

The Niger Delta Activist noted that stipends for ex agitators and in training allowances under the programme are promptly paid as Professor Dokubo is also constantly in touch with stakeholders and ex militant leaders in the region in order to sustain peace in the region stressing that the region have not had it so good.

Comrade Azazi lauded President Muhammadu Buhari for having faith in the person of Professor Charles Dokubo hence appointed him as his Special Adviser on Niger Delta and Coordinator of the Presidential Amnesty Programme who has brought to bear his wealth of experience in public service in the administration of the Programme as he is successfully running with the vision of the President as mandated.