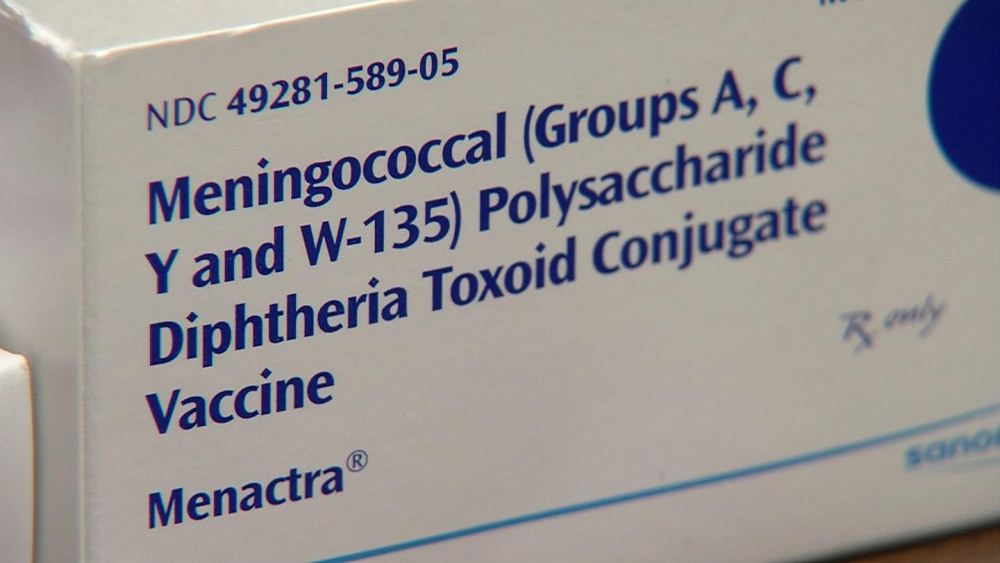 The World Health organization (WHO) has disclosed that Nigeria has received 500,000 doses of meningitis C vaccines to combat the epidemic in the country.

Dr Wondimagegnehu Alemu, the WHO Country Representative to Nigeria, said this in a statement in Abuja on Friday.

The doses were sent by the International Coordinating Group (ICG) on Vaccine Provision, an organisation that coordinates the provision of vaccine during outbreak emergencies.

He said the vaccines, funded by Gavi, the Vaccine Alliance, have been administered in Zamfara and Katsina States where the disease was most endemic.

Alemu said an additional 820,000 doses of the meningitis C conjugate vaccine donated by the UK government to WHO was currently being sent to Nigeria.

He said in the last week, the ICG also sent 341,000 doses of the meningitis C-containing vaccine to Niger Republic.

He said this was because over 1,300 suspected cases of the disease had been found in the region particularly in districts that border with Nigeria and in the Niamey region of the country.

“A vaccination campaign is underway in Nigeria to contain an outbreak of meningitis C, a strain of meningitis which first emerged in the country in 2013.

“In 2013, the outbreak was initially limited to a few areas in Kebbi and Sokoto States. However, in 2015, more than 2,500 cases of the disease have been reported across 3 states in the country.

“Since the beginning of this year, the country has reported 4,637 suspected cases and 489 deaths across five states.

“WHO’s Country Office in Nigeria, including a number of field offices, have been supporting the government since the meningitis outbreak began.

“In addition to improving the care of the sick, we are focusing on ensuring accurate information about the spread of the outbreak is available as quickly as possible to help us make the most effective use of vaccines,” Alemu said.

He said these organisations were also carrying out intensified surveillance, capacity building for case management and risk communication.

Alemu said in addition to the use of vaccinations to prevent the transmission of meningitis, 20,000 vials of antibiotics have been sent by the ICG to treat people who had the disease in Nigeria.

He said most vaccines currently being used for meningitis C outbreaks in Africa were polysaccharide vaccines, adding that they were in short supply as they were being phased out in other parts of the world.

“The more effective and long-lasting conjugate vaccines, however, are not readily accessible for outbreak response in the region. The ICG global emergency stockpile currently has approximately 1.2 million doses of meningitis C-containing vaccines left.

“The very limited supply of vaccines to control outbreaks of meningitis C can affect our ability to control these epidemics.

“In the long term, the accelerated development of affordable and effective conjugate vaccines to cover all epidemic types of meningitis is a high priority for WHO and partners,” Alemu said.

He noted that in the past, Nigeria had suffered large-scale outbreaks of meningitis A stating that in 2009, such an outbreak in the country caused over 55, 000 cases with close to 2,500 deaths.

He, however, said that preventive mass vaccination campaigns supported by Gavi and partners have provided high and long-term protection against the bacteria.