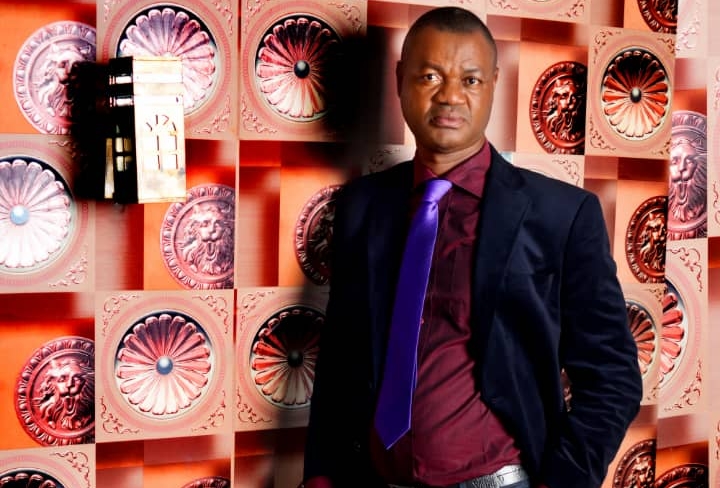 The Delta State Government has assured of its irrevocable commitment to sustenance of peace and security in oil producing communities across the state.

The new Commissioner, Directorate of Oil and Gas, Mr Freeman Orits Fregene who gave the assurance while speaking with newsmen in Warri, said Governor Ifeanyi Okowa has tremendously enhanced the relationship between the government, oil bearing communities and oil and gas companies operating in the state.

Mr Fregene who commended the Community leaders, elders and youths as well as the management of the various companies for cooperating with the state government in its avowed commitment for peace and security at all times, said “Governor Okowa was determined to restore the state lost glory as the number one oil producing state”.

He disclosed “the State Government is not relenting in its efforts to bring back multinational oil companies that relocated out of the state in the heat of the Warri crisis”, stressing that many of them are putting together modalities to return.

The Commissioner maintained that “the Okowa’s administration need the companies back to the state not only to help address the challenges of unemployment but to join forces with the state government in developing the state”.

Mr Fregene promised to quickly settle down in his new assignment, stressing that he will maintain a close relationship with critical stakeholders in oil and gas business to attract support and development to the state.

He emphasized that the environment was peaceful for the multinationals to operate in the state, noting that the target is to return Delta to number one oil and gas producing state in the country.

The Commissioner called for stability in the state, stressing that the second tenure of Governor Ifeanyi Okowa will witness greater peace, unity and development across communities in the state, including riverine.