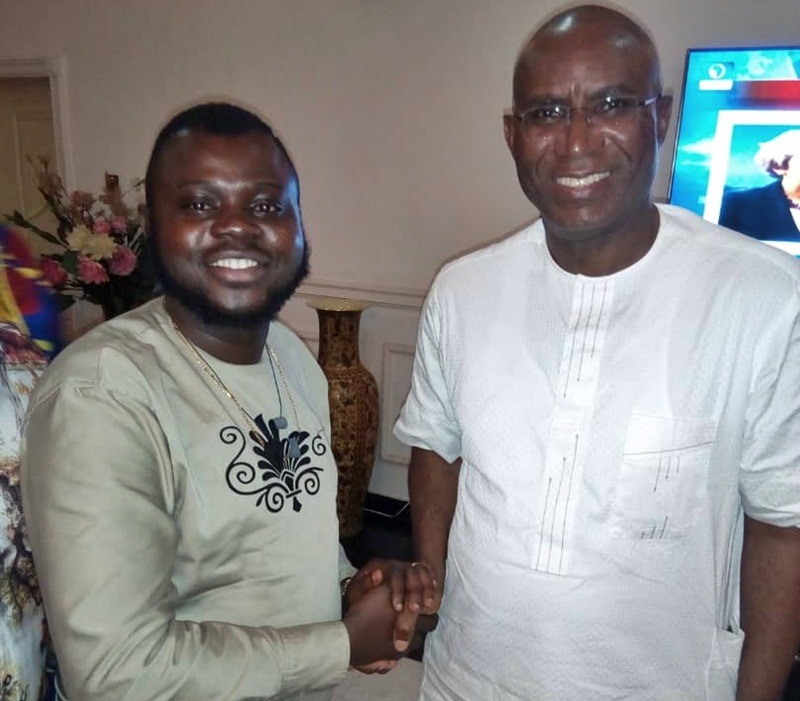 Comr. Umukoro who spoke with journalists in Ughelli, opined that “their victory is a well deserved victory and a right road map for the progress of Urhobo Nation.”

He added: “The victory of Senator Omo-Agege has broken the one-term senatorial jinx of Urhobo senators which has relegated Urhobo politically to the background.

“This feat has given Urhobo Nation the privilege of getting a ranking senator which should culminate in him getting major appointments into juicy committees and possibly breaking history to emerge the first Urhobo Senate President of the Federal Republic of Nigeria.”

He continued: “Senator Agege should see his victory as more task ahead in uniting Urhobo nation and UPU in particular because divided we fall and united, we stand. No doubt, Senator Agege has the capacity, doggedity and bravery to complete the above task, hence we encourage him to immediately kick start the peace process in Urhobo land.

He urged the senator-elect not to use his victory as revenge against those who fought against him and even prevented him from campaigning in their area, but seek for ways to advance the cause of the Urhobos.

“I also want to thank the Urhobo Nation and UPU worldwide for endorsing Senator Agege and we believe that he will justify his endorsement with more development in the region.”

Furthermore, he called on Rev. Waive to justify his choice by the Urhobo Nation, saying that being a first timer, a lot is expected from him.

He noted: “The Urhobo people voted for him not because of financial benefits but because of his sound manifesto and ideology and no doubt expect a total change of the Udu, Ughelli North and South Federal Constituency. For once, we have a round peg in a round hole.

Speaking further, he opined that the election of Igbakpa shows that Urhobo people vote across party line and based on the capacity of the candidate.

“Him being a philanthropist must see this election victory as an opportunity to empower those in Ethiope Federal constituency in the areas of human capital and infrastructural development,” he averred.

He called on all Urhobo politicians to seek the welfare of Urhobo nation first, before that of their political party’s interest, saying that they are Urhobo indigenes before party men and women.