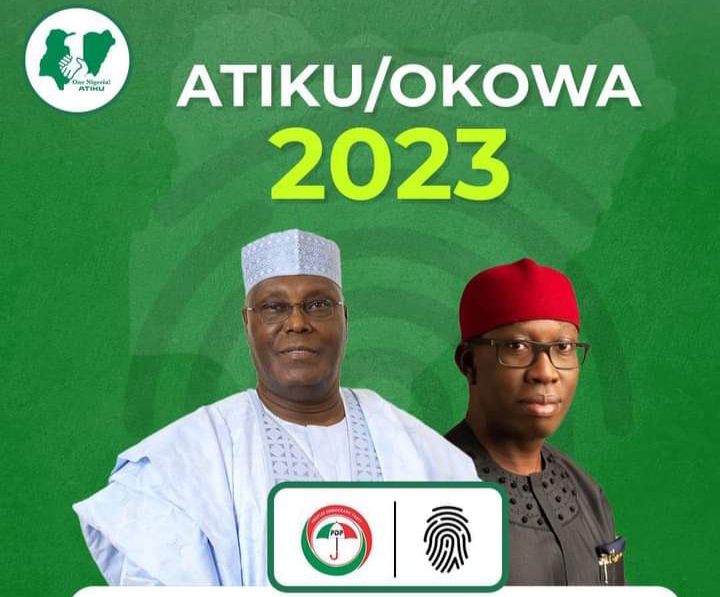 Comrade Godspower noted that the deeply considered choice of the party was very strategic and has further rekindled the hopes of Nigerians for a better country.

“The choice of Governor Okowa was very strategic and has rekindled the hope of many Nigerians for a better country when the current administration expires with their failed promises come May 29, 2023. Governor Okowa is vastly experienced in governance and economy and will certainly bring his enormous wealth of experience to the table to help actualize the rescue mission of the PDP.

He has also proven to be a man of and for the people through the years. Little wonder, he has been consistently rewarded with one office of higher calling after another and I have no doubt at all that Nigeria will be better off with the Atikulated team”.

He further stated that the choice of Governor Okowa is a win for Delta State, the Niger Delta and the party in general and enjoined all to work for the party at various levels to ensure it’s success.