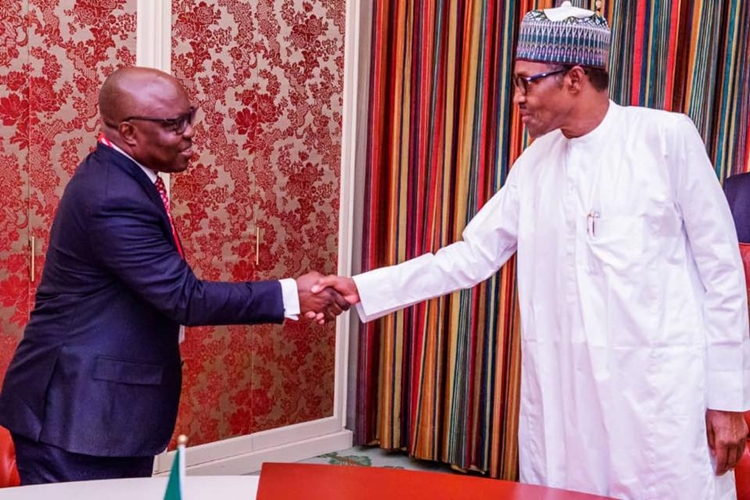 Dr. Emmanuel Uduaghan, a former Governor of Delta State has hailed Nigeria for observing June 12 as Democracy Day while also congratulating the newly elected leadership and members of the Ninth National Assembly on their inauguration, expressing confidence that the new leadership would help drive the President Muhammadu Buhari’s second term administration.

Uduaghan said Nigeria has earned her respect in the comity of nations for recognizing June 12, 1993 as democracy day Twenty-Six years after and honoring MKO Abiola, winner of the 1993 Presidential election as hero/martyr of Nigeria’s democracy.

In a statement signed by his media assistant, Mr Monoyo Edon, Uduaghan said, “This year’s Democracy Day is very significant to our political journey because we are celebrating it on June 12. It was Winston Churchill who said that history is an account of victors. We are all victors today because we are living the true meaning of an important part of our history. History will not forget the contributions of M.K.O Abiola and all those who were victims of the day. They paid the price for deepening our democracy. I am sure the world is happy with us as we celebrate today.

The statement further added that the choice of Senator Ahmed Lawan (Yobe North) and Senator Ovie Omo-Agege (Delta Central) as Senate President and Deputy Senate President respectively was good for the nation’s democracy and the needed synergy between the legislature and executive.

Uduaghan, who contested for the Delta South senate seat on the platform of the All Progressives Congress (APC) in the 2019 general elections, said the new presiding officers have capacity to make laws for the good governance of the country.

The former governor stated that Nigeria is in need of a legislature that would partner the executive in solving the multiplicity of challenges ranging from insecurity and unemployment among others which currently confront the country.

The APC chieftain commended President Muhammadu Buhari, National Chairman of the APC, Mr Adams Oshiomhole, leaders of the APC and indeed members of the Ninth National Assembly for making the right choice.

“While I do not support a rubber-stamp legislature, I am of the firm conviction that the kind of legislature Nigeria currently needs is one that will constructively partner the Executive and the President Muhammadu Buhari-led APC government to confront the nation’s challenges headlong.

“I have no doubt that the current leadership of the National Assembly has the capacity to make laws that will support President Muhammadu Buhari to achieve the APC Next Level agenda for Nigerians. I thank our national chairman, Comrade Adams Oshiomhole-led NWC and other leaders of the party for ensuring seamless emergence of the National Assembly leadership”, Uduaghan added.