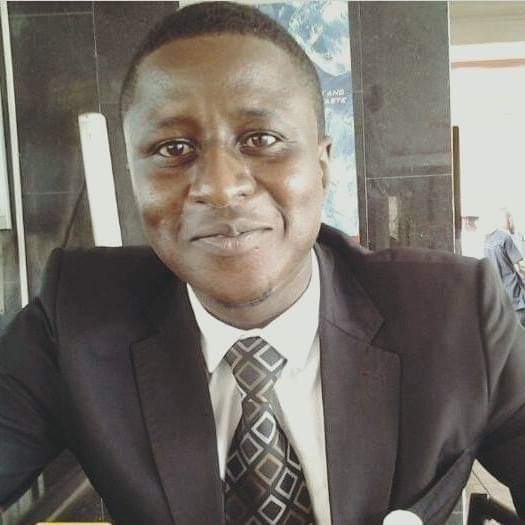 The Permanent Voters Card, PVC is perhaps the single most important document which allows the electorates to exercise their franchise in all elections conducted by the Independent National Electoral Commission, INEC.

Thus, INEC had in 2011 launched the Voters Registration mechanism and eligible Nigerians were for the first time issued the Permanent Voters Card, PVC. It had also planned a Continuous Voters Registration exercise designed to periodically allow new applicants who attain the voting age of eighteen years to register with INEC to get their PVC’s. The CVR exercise also provides a window for the electorates to replace a damaged or defaced PVC, or to change a voting location.

Consequently, INEC had set in motion the current registration exercise about a year ago on Monday 21, June 2021, to run up until June 30 this month, being the fourth and last quarter of the Continuous Voters Registration.

However, the June 30 deadline for the issuance of PVCs generated lot of reaction from members of the public who are yet to get their voters card. This is due to bottlenecks in the process, such as queues at the registration centers, shortage of manpower and machines and slowness on the part of some INEC offices as well as personnel. The situation they argue might lead to the disenfranchisement of many eligible voters who might not be able to complete the process within the available time frame.

However, a federal high court in Abuja has stopped INEC from ending the voter registration on the 30th of this month, which the electoral umpire has promised to give effect to.

Moreover, INEC under the current regime has introduced the online aspect of the registration, which allows registrants to provide their details online and book an appointment with INEC for the in-person verification. The strategy is aimed at increasing participation in the process, with a target of twenty million new registrants. Yet, there are indications that the commission might not achieve its target due to challenges in the administration and distribution of the PVC’s under the continuous voter’s registration method.

For instance, some applicants have faulted the number of registration machines provided by INEC at the centers, where a handful of the device were designated to cater for a large crowd, thus resulting in long queues at the CVR centers. Also, some registrants have complained that some of the INEC Voter Enrolment Device, deployed for the exercise were obsolete and sometimes malfunction during operations. Coupled with the issue of late resumption by some INEC officials which affects registration activities.

Only recently, INEC had taken steps to address the challenges, such as the devolution and increase of CVR centers across the country.

Perhaps, it is time for the Independent National Electoral Commission to institute a Permanent Voters Registration Department, with the aim of addressing most of the problems associated with the Continuous Voter Registration method. The permanent voter’s registration office could be formulated within the existing Information and Voter Education Committee at INEC, or by the creation of a separate unit in the commission. Its headquarters shall be at the federal capital territory, with sub-centers in the six geopolitical zones, and working units in the states and at the local government INEC offices.

Furthermore, personnel of the department shall regularly entertain the online applications for PVCs, as well as distributing the cards as soon as they are available.

The approach if adopted would provide eligible voters ample time to apply for, or make corrections to their PVC’s. Also, the permanent nature of the proposed department would address the delays associated with inadequate machines and manpower at the INEC centers. The office would prevent the rush to get the PVC’s during electioneering and would also avert the risk of disenfranchising eligible persons in elections, as it is likely with the ongoing CVR exercise.

Although critics may argue that such an office might encourage the proliferation of voter’s cards. The inovations INEC had established such as the Bimodal Voters Accreditation System, BVAS, equipped to detect fraudulent card chips will effectively answer to this.

No doubt, the establishment of a Permanent Voters Registration Department at INEC would improve the electoral system by enhancing citizen’s participation in elections, thereby promoting a robust democratic environment for the nation.

***OGHENERO EGHWEREE is a Principal Reporter, with the Federal Radio Corporation of Nigeria FRCN, South-South, Asaba.