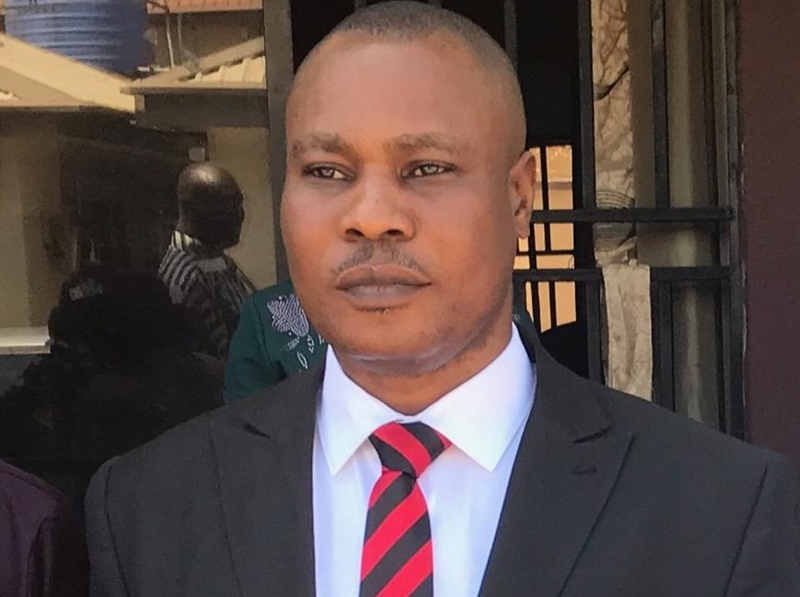 Speaking with newsmen immediately after the commissioning of the road project executed by the Delta State Government by Vice President Yemi Osinbajo who was flanked by Governor Ifeanyi Okowa among others, Chief Takeme commended the initiative and speedy completion of the road project.

He noted that the Obotobo 1, 11, Sokebulou and Youkiri Road project measuring 20.29km would enhanced social-economic lives of the people and those from other neighboring riverine communities in the locality.

Describing the road infrastructure as a welcome development in Ogulagha as the kingdom never had it so good despite it huge contribution to the nation’s economy, Chief Takeme maintained that the completion and commissioning of the road project was reassuring to the riverine communities that all hope is not lost.

He assured that more projects would be executed and commissioned in Burutu local Government Area under the present administration in the state.

Chief Takeme paid glowing tributes to Dr Ifeanyi Okowa for being a man of his words, stating that the governor had promised to right the wrongs of the past as he steer the affairs of Delta State.

He expressed joy for being a part of history as he was the Commissioner, Ministry of Urban Renewal that supervised the construction of the 20.29km Obotobo 1, 11, Sokebulou and Youkiri Road project, even as he urged the people of Burutu to sustain their support for PDP led administration in the state.

Chief Takeme also commended the completion and commissioning of the Okerenkoko internal road, axial road with a span bridge in Warri South West LGA both of Delta State.

Chief Takeme stressed that the state government under the leadership of Dr Ifeanyi Okowa is determined in building a stronger Delta State.