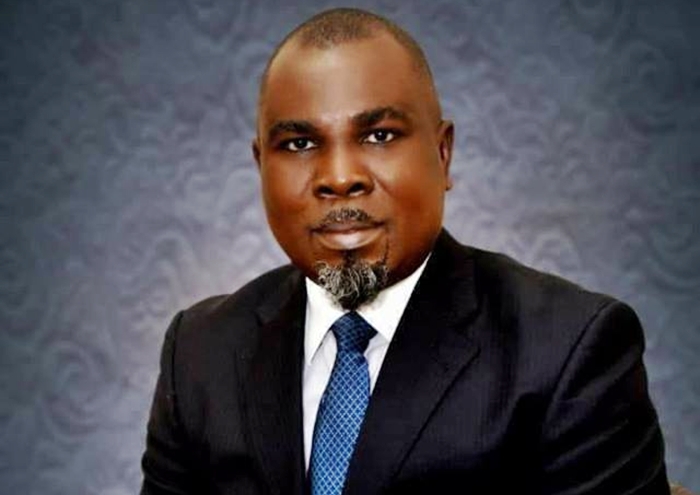 Urhobo Youths Council, UYC, has warned the Delta State House of Assembly candidate of Accord Party in the Ughelli North Constituency 1, in the last Saturday election, Chief Ominimini Obiuwevbi to desist from what it described as cheap and baseless political blackmail against the Acting Executive Director Projects, EDP on the board of Niger Delta Development Commission, NDDC, Engr Samuel Adjogbe.

“While we are not new to the spate of political blackmails government appointees go through, we are compelled to point out that Engr Samuel Adjogbe was not even a candidate in the said elections, talk less of conspiring with anyone to manipulate the mandate of Evwreni people as alleged.

“A desperate step taken too far  by Chief Ominimini Obiuwevbi was alleging that Engr Samuel Adjogbe threatened to refuse him payment for an NDDC contract he executed. What could be more libelous than this?

“We know it, as a fact that, the office of the Acting Executive Director, Projects has no business with approval of payments for jobs done with the interventionist agency. And as such, this smirks of lies riddled with contradiction.

“As a character of no mean repute, Engr Samuel Adjogbe remains one of such personalities whose regard for due process and respect for the rule of law is unassailable by any propaganda, be it political or otherwise concocted.

“Being a group reputed for advancing the ideals of integrity and good governance in the Niger Delta region, we remain poised to discouraging this desperate display of blame passing, character assassination and advise politicians to shun politics of bitterness.”