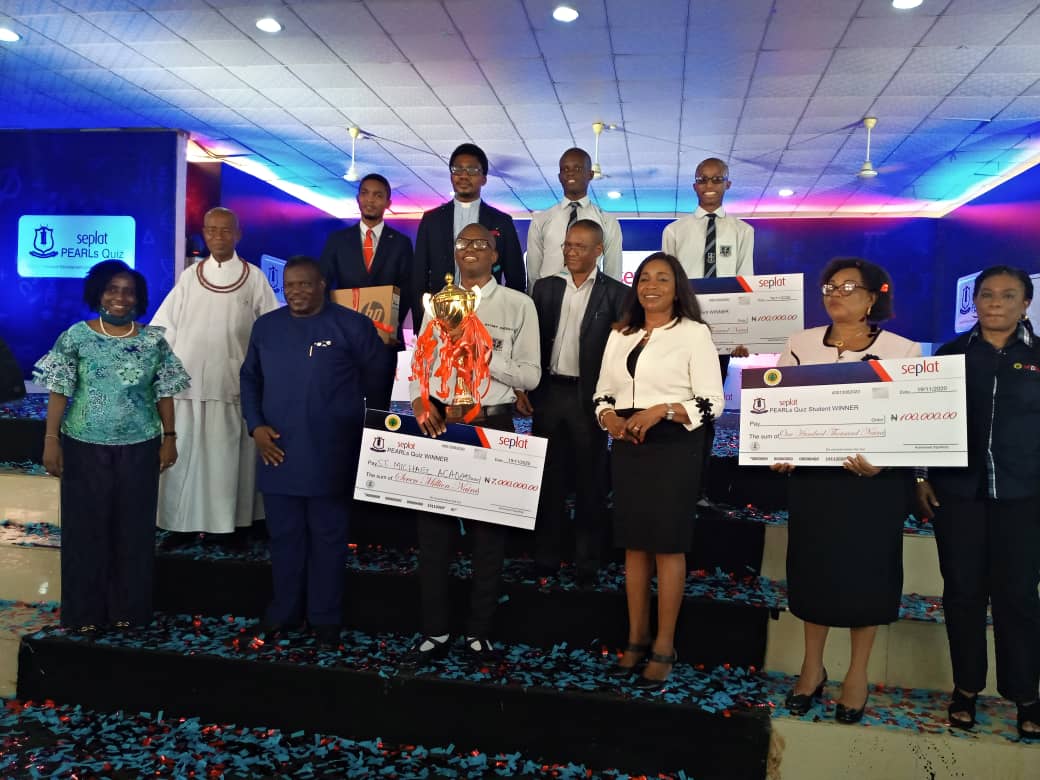 Seplat Petroleum Development Company, an indigenous oil and gas producer in the Niger Delta region of the country, through one of its Corporate Social Responsibility projects, Preparing Exceptional and Responsible Leaders (PEARLs), achieved yet another milestone with this year’s competition.

The annual competition which usually involves Schools from Edo and Delta States competing for various laurels and prizes, however commenced this year via virtual selection due to the outbreak of the Coronavirus Disease, COVID-19, before its physical climax on Thursday, November 19, 2020 at Imaguero Girls College, Benin City, Edo state.

Welcoming dignitaries and participating schools to the event, the Chief Executive Officer of Seplat, Mr. Roger Brown said that inspite of COVID-19, the company was committed to improving the standard of education in Edo and Delta States. Represented by the General Manager, External Affairs and Communication, Dr Chioma Nwachuku, the CEO maintained that Seplat have been consistent with the programme which started in 2012, as they are aware of the importance of contributing to the development of education which is pivotal to achieving the SDG goals.

While noting that the course was quite demanding, Brown disclosed of plans to enhance the capacity of Teachers in the two states through a project tagged, ‘STEP’ – Seplat Teachers Empowerment Programme, targeted at training 100 Teachers over a period of Six months in modern teaching for the benefit of the students.

The Executive Director emphasized that the importance of the annual competition has further enhanced academic excellence, character improvement and most especially, improved the results of senior students in their external examinations especially in the West Africa Examination.

Besides building learning infrastructures for schools in the two states, Mr Brown stated that a total of 45,140 students have been impacted since 2012 with 30 of them in the University, Two under scholarship and One having served as an intern at Seplat. 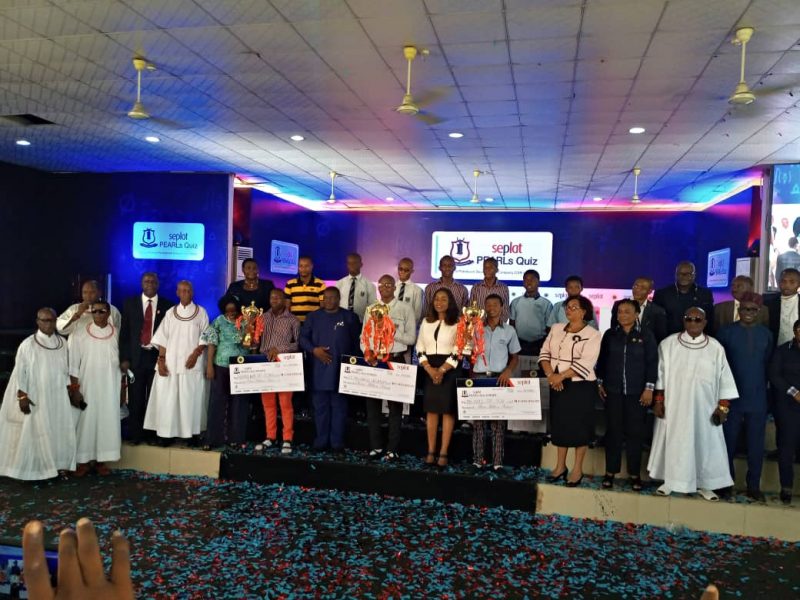 Various educational materials were also given to the participating Students as their Teachers also got laptop computers.

Dignitaries who graced the programme include, the Speaker of Edo House of Assembly, Rt. Hon. Marcus Enobun; Deputy Speaker of Delta State House of Assembly, Hon. Ochor Christopher Ochor; Secretary to Edo State Government, Barr. Osarodion Ogie; representatives of the Ministries of Education, Science and Technology of Edo and Delta States, Traditional Chiefs, top officials of NPDC and Seplat among other stakeholders.