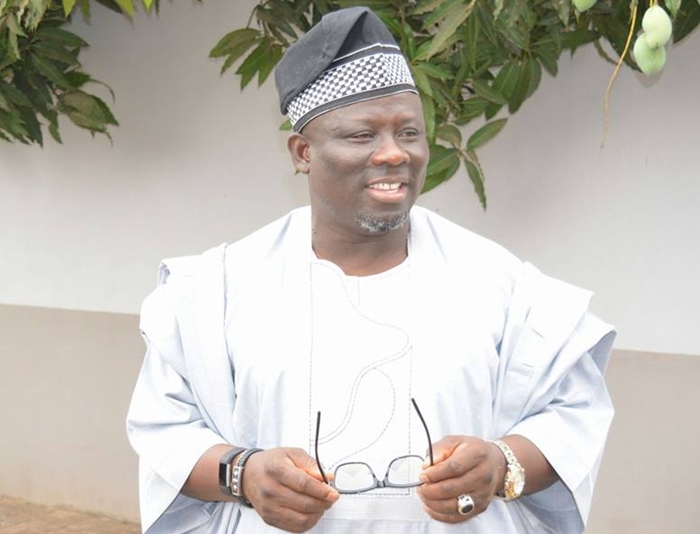 In a Press Statement by the Chief Press Secretary (CPS) to the Speaker, Dennis Otu, the Speaker said all was set for the Rally in Sapele Township Stadium tomorrow and implored Party faithful and supporters in Delta Central Senatorial District in particular and in the State generally to troop out for the Rally he described as”Unity Rally” .

According to the Statement, Governor Okowa has done so much for the State in the last two years in office and urged all and sundry to attend the Rally and continue to support the administration of the Governor.

The Statement read; ” All is set for the Delta State PDP Rally in Sapele and am calling on our Party members and supporters to be in attendance.  By the Rally, we are telling the whole world that the people of Delta Central Senatorial District are solidly behind our dynamic Governor who has done so much for the State in the last two years in office”.

According to the Statement also:”The Governor has done so much for the people of Delta Central Senatorial District and the State generally   in the last two years. We are appreciative of the gesture of His Excellency and we are   using the Delta State PDP Mega Rally to reaffirm our unalloyed support to the Governor and to let him know that he can count on the people of Delta Central Senatorial District in his re-election in 2019″.