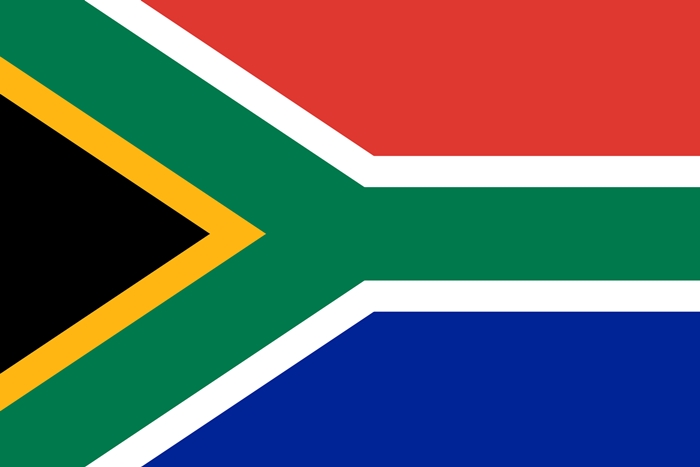 Africa’s third-largest economy, South Africa has fallen into recession for the first time in eight years after economic growth shrank by 0.7% between January and March.

The BBC reports that, the downturn, due to weak manufacturing and trade, follows a 0.3% fall in GDP in the final quarter last year.

It is the first time that economic has slowed for two consecutive quarters – the technical definition of a recession – since 2009.

The value of the rand fell by 1% on the currency markets.

Analysts had expected GDP to grow by 0.9% during the first quarter. However, Joe de Beer, deputy director general of Statistics South Africa, said: “We can now pronounce that the economy is in recession.”

He added: “The major industries that contracted in the economy were the trade and manufacturing sectors.”

This means it is more expensive for South Africa to borrow money, because it is seen as having a higher risk defaulting on its debts.