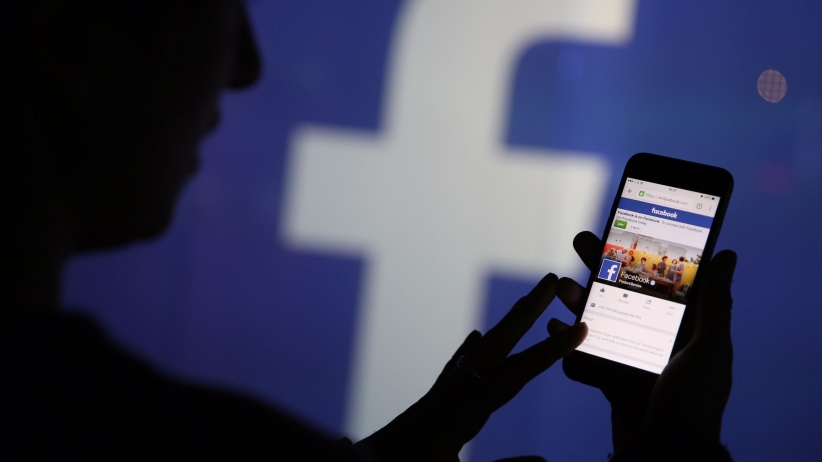 Thailand Police has reported that a man filmed himself killing his child and then himself on Facebook Live in Phuket on Today.

This is the latest example of the social network’s live-streaming function being used to broadcast grisly crimes.

Officers on the southern resort island said they were alerted to the video by friends of the man and rushed to an abandoned hotel near the international airport on Monday afternoon.

“They had already died when I arrived there,” Lieutenant Jullaus Suvannin, one of the first on the scene, told AFP, adding a smartphone was found propped up against a wall.

Police said they believed the man had previously argued with the mother of the murdered child, an 11-month girl. The man had hung himself and his daughter, they said.

Channel 3 television broadcast footage of the child’s distraught mother, flanked by relatives, picking up both her daughter’s body and the man’s corpse from the local hospital on Tuesday.

The killing comes just days after Facebook chief Mark Zuckerberg vowed to work to keep the world’s leading social network from being used to propagate harrowing acts like murder and suicide.

Zuckerberg was responding to pressure after a man in the US state of Ohio used Facebook Live to broadcast footage of himself walking up to a stranger in the street and shooting him dead.

The killer went on to fatally shoot himself after a massive manhunt and police chase.

During a speech last Wednesday Zuckerberg conceded that Facebook had “a lot of work” to do on the issue.

“We are going to work on building common ground, not just getting more opinions out there,” he added.

Phuket’s governor called on Thais not to share the four-minute clip of the murder and suicide, copies of which could still be found on the social network on Tuesday afternoon.