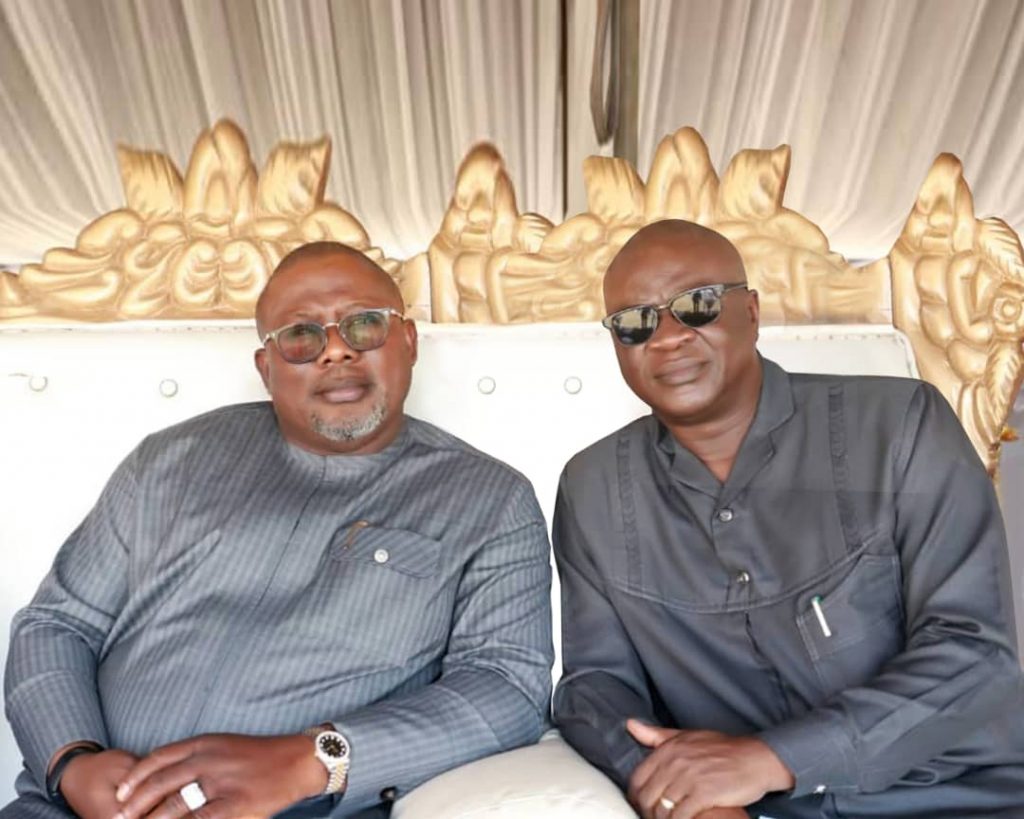 Rt Hon Oborevwori who gathered a total of 590 votes to secure the party ticket, defeated 13 other aspirants at the party primary held at the Stephen Keshi Stadium, Asaba.

The Majority Leader also described the victory as a blessing to the state, saying “the emergence of Rt. Oborevwori as the gubernatorial candidate of the Peoples Democratic party, PDP in Delta is affirmative statement made on behalf of the state by the delegates“.

Onwo noted that the victory of the Speaker was a reward for hard work and collective resolve of party members to elect a grassroot politician who feels the impact of the masses, stressing “Oborevwori represents the choice of all Deltans who yearns to elect a pan-Deltan candidate as governor.”

The Lawmaker called on other gubernatorial aspirants to close ranks and support the party to win massively at all levels in the forthcoming general elections.

Hon. Onwo who also won a return ticket to fly the party’s flag for Isoko South 2 Constituency in the State Assembly election, commended Governor Ifeanyi Okowa and the leadership of PDP for ensuring a free and peaceful process at the various primary elections across the state.