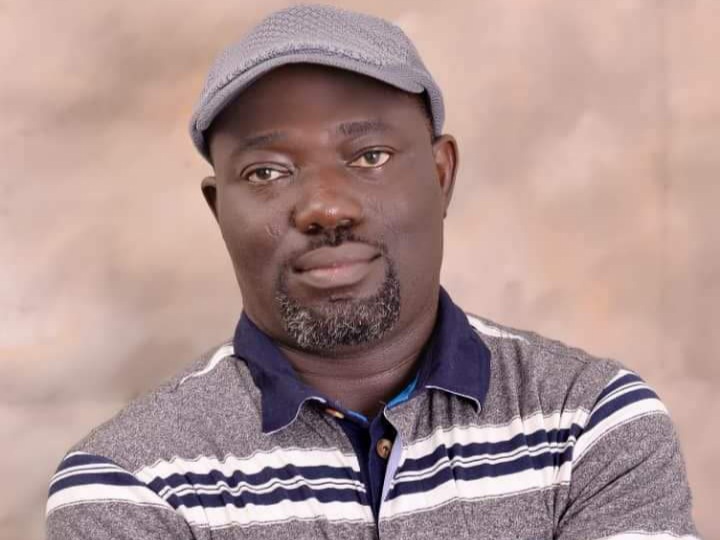 While announcing the results, chairman of the primary election committee, Prince Alex Iwere said David Atie polled 24 votes to beat his contender, Tosan Oyowe, who had no vote.

In his speech, Atie thanked party leaders and members for trusting him with their votes and thereafter sought their support for him to succeed in the general elections.He also called on the other aspirant who contested with him in the primary election to join forces with him, ‘‘with a view to coasting home victory for the party at the 2023 general election.

Tosan Oyowe, who was defeated in the primary election while congratulating David Atie opined that the pattern of vote cast by the delegates was a true reflection of the desire of the party faithfuls. He expressed confidence on David Atie’s ability to perform if elected in the 2023 general election.

A leader of the party in the local government area, Wilson Alatsha said that the electoral process was free, fair and unprecedented.He lauded the delegates for their patience and understanding and urged them not to relent in their effort in ensuring that APC wins subsequent elections in the State.

Ukuto Philip, acting chairman of APC in Warri-North LGA, also expressed joy over the smooth conduct of the primaries and he said the APC is determined to seize power from the ruling Peoples Democratic Party in the 2023 general elections.

promised the people of his constituency a much better representation if eventually elected, saying that the area really deserve to enjoy more dividends of democracy unlike what is on the ground at the moment.

The grassroots politician promised to ensure effective and quality representation by initiating people oriented bills that will have direct impacts on the lives of the people of his Constituency and the State at large.

He also stated that the ruling party in the State, People’s Democratic Party (PDP) has performed poorly in many areas and as such it is his desire to transform the constituency by offering effective and efficient representation if elected on the platform of the APC.

Atie also called on Deltans to rally around the governorship candidate of the All Progressives Congress (APC) in Delta State, Senator Ovie Omo-Agege.

According to him Omo-Agege remains the best person to pilot the affairs of the State in 2023.