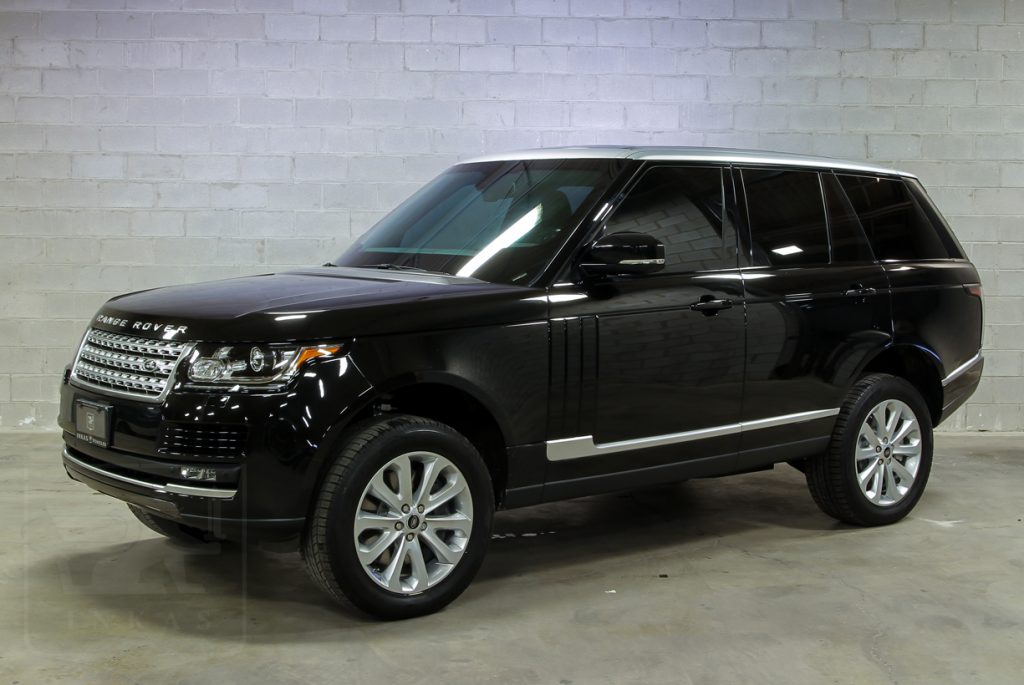 The Nigerian Senate today admitted that it bought a bullet proof Range Rover Sports Utility Vehicle ( SUV ) as had been reported in the media.

Chairman, Senate Committee on Media and Publicity Sen. Aliyu Sabi Abdullahi told newsmen in Abuja that indeed the senate procured the said vehicle but not at the price that was being reported.

Sabi said that the vehicle cost was procured at $298,000 (N49.1million) and not N298million as was being reported in the media.

“Our attention has been drawn to the various false and mischievous reports in the media about the price of the vehicle which the Senate was said to have bought as part of its convoy but was later abandoned when it got impounded by the Customs over controversy surrounding import duty payment.

“For the avoidance of doubt, the price the Senate paid for that vehicle is N62.5m and not N298 million.

“The Senate will appreciate it if all reports relating to the legislative institution, particularly on this vehicle matter, are reported with accuracy and all facts put in proper perspective.

“We urge journalists to avoid sensationalism. The Senate is a responsible institution and those who believe that when they have issues to explain before it,  the next thing to do is to resort to falsehood, blackmail, muck-raking and mud-slinging, should know that they are just overheating the polity and undermining our democratic institution.

“Finally, the Senate wish to reiterate our total commitment to upholding the rule of law and to work for Nigerians, in accordance with our constitution,” he said.

The Senate had been in the eye of the storm over its probe of the activities of the Nigerian Customs Service (NCS) with media reports alleging that the upper legislative chamber was on a revenge mission.

Media reports alleged that attention of the Senate on the NSC was due to the fact that the service impounded an SUV allegedly procured by the President of the Senate Bukola Saraki.

The report said that the service refused to bulge in spite of the intervention of the Senate to release the SUV.

Meanwhile, at an investigative hearing by the Senate Committee on Ethics, Privileges and Public Petitions, the importer of the vehicle absolved Saraki of any complicity in the importation.

The President of the Senate who also appeared before the committee stressed that he did not import any vehicle and does not own the vehicle that was purportedly seized.

He urged that the Senate as an institution must be strengthened so as to save the nation’s democracy.