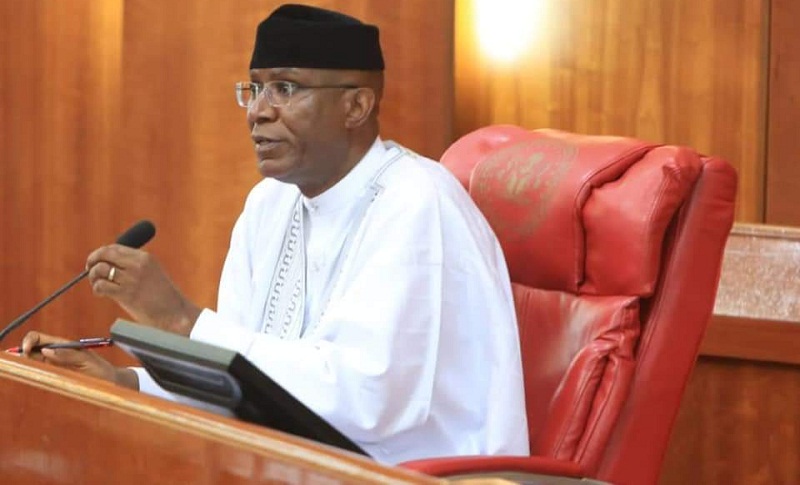 Niboro who expressed regret at the ill-treatment meted to pensioners by the Okowa government, promised them that the administration of APC gubernatorial candidate, Senator Ovie Omo-Agege, will give them a better deal, and place high premium on clearing outstanding pensions and gratuities.

Responding to an allegation by the Delta State Commissioner of Information, Charles Aniagwu, who accused Senator Omo-Agege of sponsoring women to protest non-payment of pensions of primary school retirees, Niboro said the allegation is baseless, unfounded and deserves no serious attention.

According to the former Presidential Spokesman, the government should stop the blame game and pay senior citizens who have served the state meritoriously their deserved entitlements.

“Was it Omo-Agege that made them not pay pensions? Is it Omo-Agege that is making them take loans in billions to prosecute PDP Presidential Election, while pensioners who gave their entire lives in the service of the state remain unpaid? Some have died or are dying in abject penury. Do you need anyone to sponsor hungry people to pour out on the streets?

“Okowa keeps chasing shadows, always leaving the real issues and blaming everyone but his incompetence and insensitivity to the plight of our people.

“Omo-Agege doesn’t need to sponsor anyone. Anger, bitterness and sheer suffering is sending people into the streets.

“We advise Okowa to change his ways. Delta State has never had it this bad,” Niboro stated.

The campaign spokesperson pointed out that Omo-Agege distinguished himself in all his appointments.

He emphasised that the Delta Central lawmaker not only invented ways to uncomplicate governance but also instituted the process of ease and transparency in state parastatals and institutions during his reign as SSG.