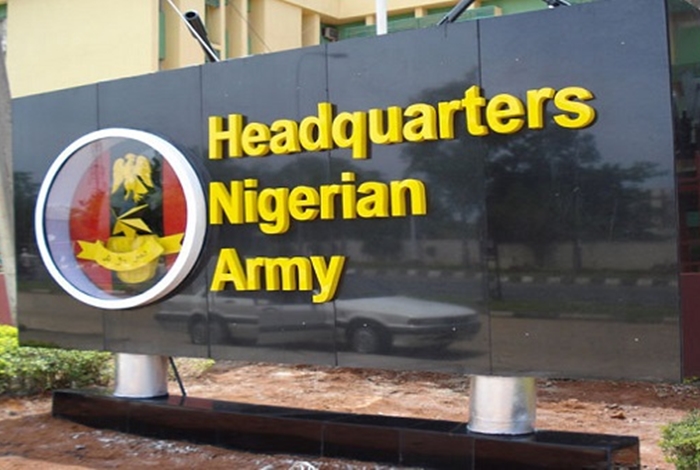 Following the routine postings and redeployment in the Nigerian military, Major Abubakar Abdullahi was posted as coordinator Joint Media Campaign Centre (JMCC) Operation DELTA SAFE. Therefore performing the role of the Operation’s spokesman. He assumed office last week. Prior to his appointment, Major Abdullahi served in different capacity across the country as military PR and information manager. He is a member of Nigerian Institutes of Public Relations.

The new coordinator took over from Lieutenant Colonel Olaolu Marcellinus Daudu who was redeployed to serve as Deputy Director Army Public Relations at 81 Division Nigerian Army, Lagos. During the handing and taking over held at Headquarters Operations DELTA SAFE, Igbogene Yenagoa, the outgone coordinator expresed his gratitude to the press community in Niger Delta region as well as everyone that supported his successful tenure of duty.

Lieutenant Colonel Daudu appealed for continued cooperation and support to the new spokesman to enable him perform effectively in line with the mandate of Operation DELTA SAFE ” To Protect Oil and Gas Infrastructure and Deter/Prevent Militancy, Sea Robbery, Crude Oil Theft and Other forms of Criminality Within the Joint Operations Area – that Could Impact Negatively on Economic Activities in Niger Delta”.

Thank you for your kind cooperation.