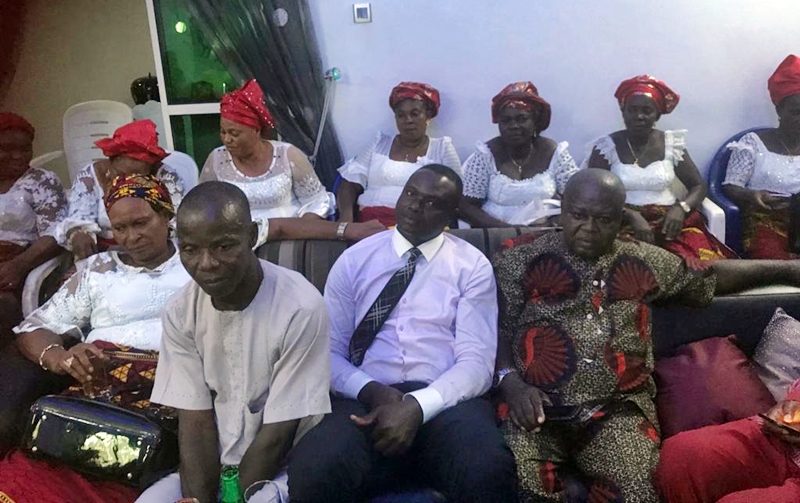 Peaceful communities in Delta state have been assured of more patronage by government and other development partners.

The Special Adviser to the State Governor on Project Implementations and Evaluation, Hon Johnson Erijo gave the assurance while addressing a delegation of Aviara Community in Isoko South local government area who paid him a courtesy visit in Asaba, the state capital.

Hon Erijo said the Okowa administration was committed to spreading development projects across the state but noted that such projects can not thrive in an environment of crisis.

The former Lawmaker also pointed out that no establishment, whether public or private would risk embarking on projects or programs in areas where there is insecurity.

He therefore appealed for sustained peace in communities across the state to allow for greater progress both in areas of physical infrastructure, investment and human capital development.

Hon Erijo commended Aviara community and communities in Isoko South for their massive support for PDP during the 2019 general elections.

He said the victory of PDP in Aviara Ward was overwhelming, disclosing that as the leader of PDP campaign team for Isoko South local government area in the last election, he was pleased with the performance of the party in the area.

Hon Erijo stated that the state government was not relenting in its determination to building a Stronger Delta and assured the people of more dividends of democracy.

The Special Adviser thanked the governor for the opportunity to serve and promised to remain a good ambassador to Aviara community, even as he appealed for continued support of the people.

The leader of the delegation and Chairman, PDP Aviara Ward three, Mr England Omodero congratulated Hon Johnson Erijo for the appointment and commended Governor Ifeanyi Okowa for the confidence reposed on their son.

He said the delegation were all members of PDP and pledged their unalloyed support and commitment to the success of Okowa’s led administration in the state.

The people appealed for more appointments of their people as well as development projects.