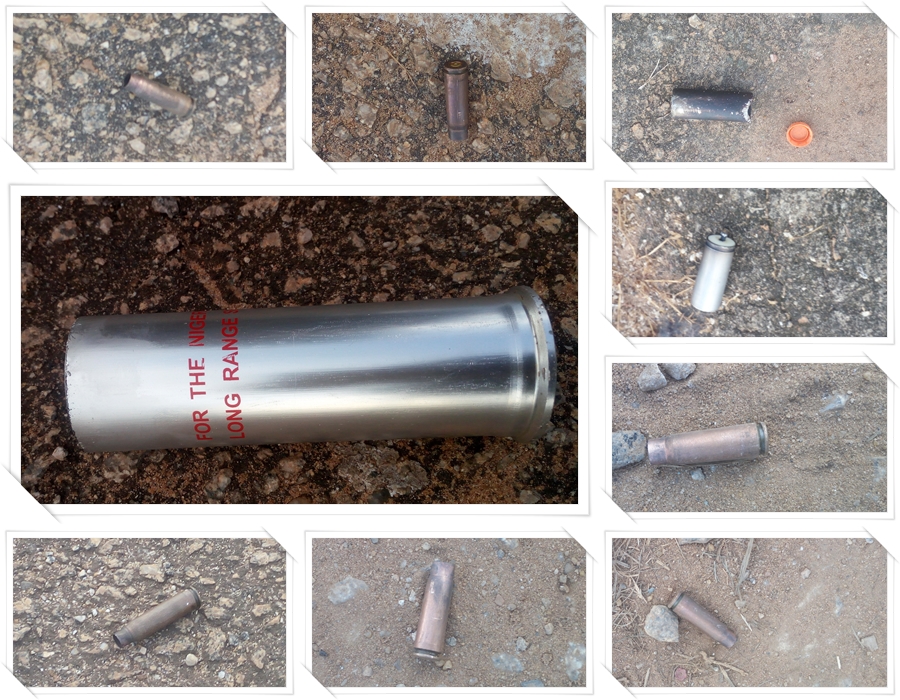 Bullets and Canister fired at PDP Primaries in Asaba

Recounting the scenario which led to the war like situation, our correspondent who was at the election venue reported that trouble started when Hon. Mrakpor left her sitting position to the counting table where she began the disruption process.

Mrakpor who was perceived to be angry at her early defeat stormed on the election materials, threatening fire and brimstone on the officials counting the votes. Amidst several appeals from security agents and electoral officials for Mrakpor to step back from the counting arena, she remained defiant until the arrival of the PDP state party Chairman, Barr. Kingsley Esiso which led to an abrupt halt of the peaceful process.

Over a hundred gunshots and long range canisters were expended by Policemen leading to a chaotic scene as fellow contestant Rt. Hon. Ndudi Elumelu, Journalists, Delegates, Others scampered for safety. hon Mrakpor at the center of PDP Primary Chaos

However, after the intervention of the Police State command, the counting process of the votes was concluded in the premises of the Police headquarters which eventually saw the emergence of Elumelu as the House of Representative flagbearer for Aniocha/Oshimili Federal constituency on the platform of PDP.

This ugly incident which was beamed live on Channels Televisions happened in the presence of DSS operatives, a retinue of Police Officers, Civil Defence and the State Attorney General, Barr. Peter Mrakpor who is the husband to Hon. Onyeameachi Mrakpor.