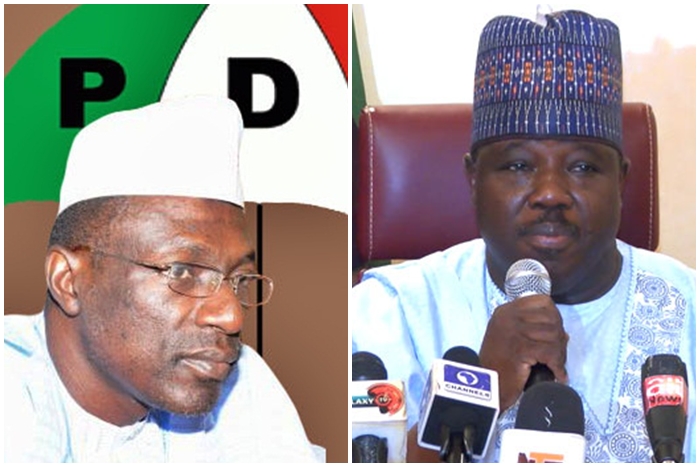 The National Publicity Secretary of the PDP, Prince Dayo Adeyeye has briefed the media press to clarify certain issues arising from the Court.

Prince Adeyeye informed the press that the Supreme Court set aside the judgment of the Appeal Court and ruled that, there was no court order stopping the May 21st, 2016 National Convention of the PDP in Port Harcourt, Rivers state.

The Supreme Court also held that the desolation of the National Working Committee of the PDP at the May 21st 2016 Convention stands.

The Supreme Court therefore affirmed that the setup of the National Caretaker Committee by the Convention, which is the highest decision making Organ of the Party, in line with Part x (5)(e) of the PDP Constitution that allows the Convention to appoint any Committee as It may deem necessary, desirable or expedient and assign to them such powers and functions as it may deem fit.

In other-words, the judgment of the Supreme Court once again affirmed the powers and supremacy of Party National Convention.”

It will be recalled that the Supreme Court of Nigeria in a unanimous decision on July 12, 2017, declared Senator Ahmed Makarfi winner of the PDP leadership issues and the National Caretaker Committee as authentic thereby putting an end to the leadership tussle of the Party.