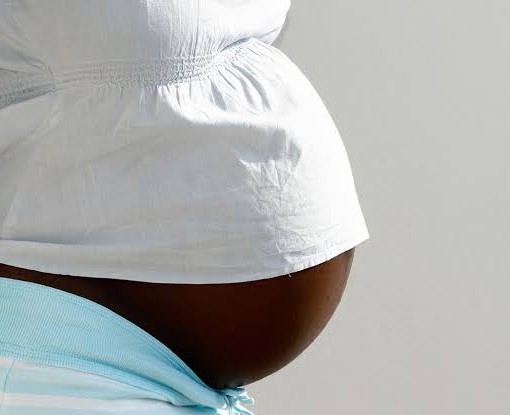 Chief Johnbull Ejovi, Friday said he backed out of his marriage because his ex wife, Emily Apiloko refused to follow legal process to adopt her children under the guise of surrogacy.

Reacting to a social media reports anchored by one Maureen Gist, Ejovi said his ex wife wanted him to cover up the adoption by accepting that the kids were given birth to through surrogate.

He said he consented to his ex wife having kids with him through surrogate since age was not on her side, adding that rather than follow the surrogacy process to the end, she went for illegal adoption.

He said: “I was not against adoption but my ex wife doesn’t want people to know that she adopted those kids and that I should say that the children were given birth to through surrogate.

“Accepting children who were illegally adopted as though they were given birth to using my sperm and my ex wife’s egg is against my Christian religion and my conscience.

“I spoke to her on the need to get all the necessary documents of adoption, my church spoke to her, my family spoke to her and even some of my close friends did but she refused on the grounds that it was not good for her image.

“The aspect of the surrogate my ex wife claimed didn’t go down well with me in her statement is the adoption, which she still trying to cover up.

“We did IVF thrice but it failed so when she came up with surrogacy method I jumped at it. We were to do it in Lagos,  so I asked her to go to Lagos a day before me as I was leaving to Abuja and to join her in Lagos on the appointed day only for me to get there to see her with a set of twins.

“Ordinarily I would not have replied the said social media report, but the need for me to put the records straight so as not to mislead the reading public, compelled me to do so.”