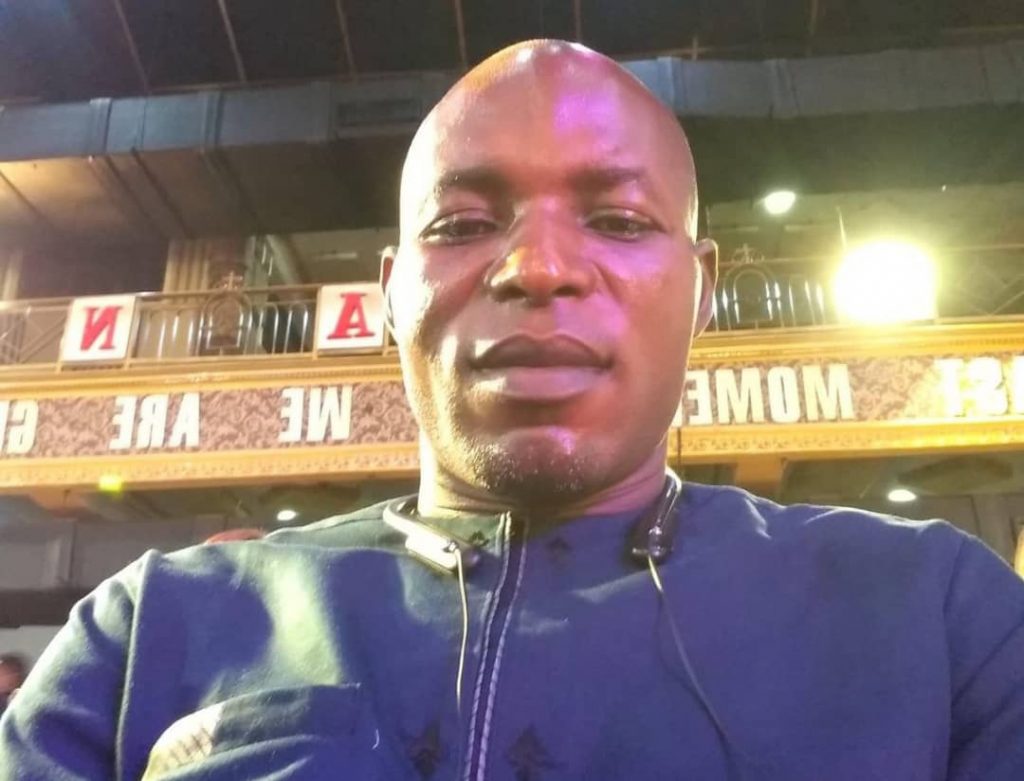 Ahead of the PeoplesDemocratic Party (PDP) Primaries, a former warlord of the Defunct Movement for the Emancipation of Niger Delta (MEND) and present Chairman of the Movement for the Actualisation of the Dreams of Niger Deltans (MADND) Mr. Josaih Oyakongha (Oyimi One) has called on Delta South PDP delegates to massively vote Hon. Julius Pondi, Hon. Thomas Ereyitomi, Hon. Emomotimi Guwor and Hon. Asupa Forteta as Candidates to fly the party’s flag.

Oyimi who spoke during a chat with newsmen at a public function yesterday while describing the various lawmakers’ representations as people focused governance, inspiring lawmaking, however appealed to President Muhammadu Buhari to assent to the Maritime University Bill of Okerenkoko in order for the people of Niger Delta to feel the impact of democracy.

He said; “Over the years the creeks of Niger Delta have witnessed a robust representation from these four politicians that deserve a return to the lawmaking Chambers. This is for them to become ranking lawmakers that will head positions in the house and further bring more development to the creeks and empowerment of more of our people.

“The responsibility of a legislator is to make laws and move motions that will be impactful on their constituents before their oversight functions and Hon. Pondi, Ereyitomi, Guwor and Asupa has demonstrated this. They are doing credibly well at the hallowed chamber and have made their voices known in our regional politics.

He added that the four lawmakers at their different levels of lawmaking have been outstanding in human empowerment, infrastructural projects, and bridging the gap of an heterogeneous federal constituency of Ijaws, Itsekiris, and the Urhobos working tirelessly for peace to be sustained.

While urging PDP delegates in Delta South to queue behind Pondi, Ereyitomi, Guwor and Asupa at the various PDP primaries, the Ex-warlord under the defunct MEND, further urged the electorates to massively throw their weight behind the candidature of the four lawmakers at next year’s general elections.