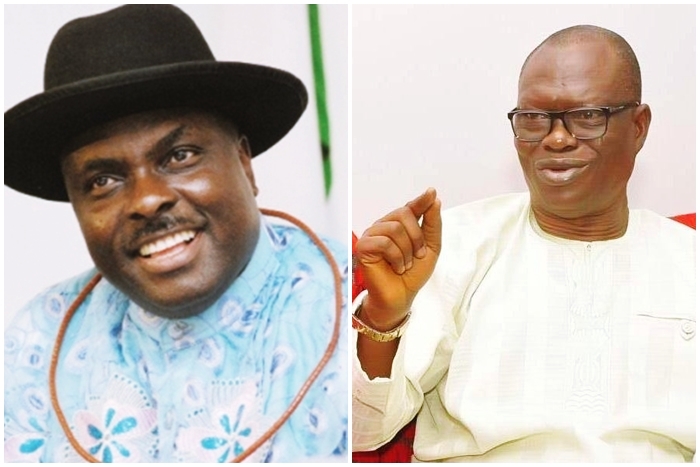 Erstwhile Secretary to Delta State Government, Comrade Ovuozourie Macaulay has congratulated the former Governor of Delta State, Chief James Onanefe Ibori on his 59th birthday describing him as a reliable man whose words are his bonds.

Macaulay described the former Governor as a charismatic and selfless leader and a patriot of high repute, adding that he laid a solid foundation for the rapid development of the State in his Eight years as Governor.

Macaulay said, “Ibori is one man who, if he told you to go to sleep, you should go to sleep. “If he tells you to meet at a junction by 9am, by 9am, he is there waiting for you. So when you say a man is reliable, his words are his bond and if he makes a commitment, he keeps to it. If I start citing instances, it would be going too far.”

His word, “I have been associated with Ibori for a long time, even before I served under him. It is difficult to talk about the person Chief James Onanefe Ibori. It’s difficult because, like an octopus he is a man with many parts, it depends on where you are taking him from. In a summary or in very simple terms, I will say Chief James Onanefe is an embodiment of humility and hard work, a man who believes in his people and a man whom his people believe in; a first class administrator and a very friendly person.”

“I rejoice with you as you are being celebrated today. I pray the Almighty God that has sustained you this far to continue the good work in your life. This is wishing you a sound health, God’s guidance and protection. May the years ahead be more fruitful and eventful for you and may your sun continue to shine before men. On your birthday, I wish him many more years. I wish him graceful ageing and healthy living. I wish you more years of commitment to the service of God and the service of man”. He added.