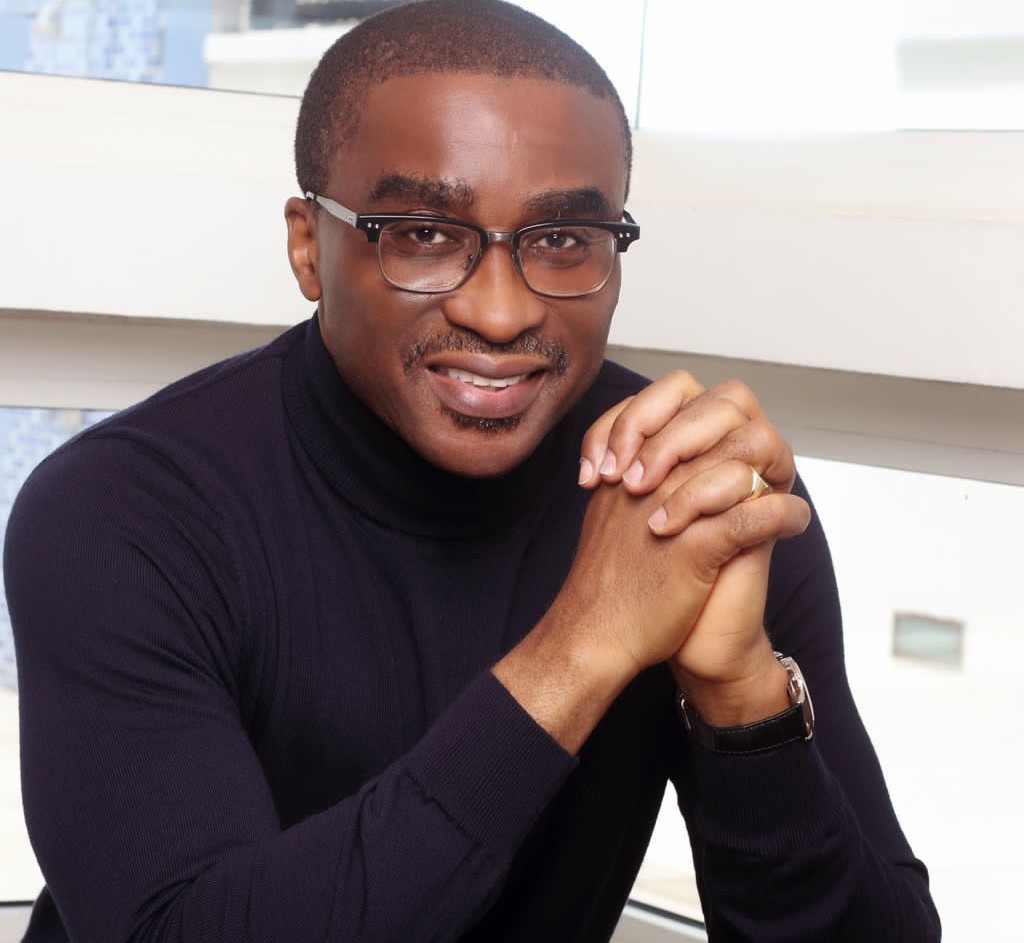 By Edevbie Person to Person Movement

The group is committed to garnering necessary support in Delta South for the 2023 Governorship ambition of Olorogun David Edevbie.

The group hereby issues the following press statement on the unwarranted attack on Olorogun David Edevbie by the politically unstable Chief Mike Loyibo of Tuomo:

1. Ordinarily, we expected that Chief Mike Loyibo of Tuomo will use his unproductive interview with Saturday Vanguard to market the highly flawed governorship aspirant that he is desperate to force through the throat of Deltans, but we were taken aback that Chief Mike Loyibo, a man falsely proclaiming himself as the “Alpha and Omega” of Delta South People’s Democratic Party ( PDP), chose to attack Olorogun David Edevbie in that wasteful interview, describing as being without a base in Delta State and lacking of understanding of the people.

2. Chief Mike Loyibo whom we understand is APC at the national level but PDP at the state level could not point out a single reason why the collective wealth of Deltans should be entrusted into the hands of his “Delta Political Vanguard ” member, Rt. Hon. Sheriff Oborivwori, in his self-serving interview.

3. It is important that we debunk the falsehood that has been spread and state why Olorogun David Edevbie is the best choice for our party and Delta State in 2023.

i. Not Clearly Understanding the people as the party’s flag bearer:

If our self proclaimed “Gbafade” of Delta South PDP must know, Olorogun David Edevbie has chosen to connect directly with the people because he does not want to be misled by avaricious leaders that will lie that Ayakoromor Bridge does not have economic value.

ii. Not having a base in Delta State:

Is it Olorogun David Edevbie, a three-time Commissioner of Finance in Delta State who came out second with 299 votes in the 2014 Party primary that Chief Mike Loyibo wants Deltans to believe does base in Delta State?

For the sake of those who might be misled by Loyibo’s lies, Olorogun David Edevbie is a grassroots politician, well connected to every strata of leadership in the state and has a wide support base cutting across every ward and community in Delta State.

Olorogun David Edevbie has served the state and the party in different capacities including as three times Commissioner; Director of Finance and Strategy of President Musa Yar’adua Presidential Campaign in 2007 as well as the PDP 2015 Presidential Campaign; Principal Secretary to the President of Nigeria from 2007 to 2009 and, most recently, Chief of Staff, Government House.

5. The support Chief James Ibori, the undisputed leader of the PDP in Delta State, is giving to Olorogun Edevbie is not different from the support he gave Senator Dr Ifeanyi Okowa in 2014 and must not be wrongly termed inappropriate by Chief Mike Loyibo to please his new pay masters.

6. Edevbie 2023 Person to Person Movement sadly observes that Chief Mike Loyibo has been inconsistent and should not be taken seriously by all those that mean well for Ijaw nation, Delta South and the state in general.

7. Chief Mike Loyibo is very disrespectful for ascribing to himself the leadership of Delta South PDP when the Senatorial Zone has a sitting Deputy Governor and senator. If he truly values leadership and sees the Governor as the leader of the party in the state, he ought to have occurred should to him that the Deputy Governor who is from Delta South, the Senator representing Delta South and the Federal House of Representatives member of his Burutu Federal Constituency are the leaders of the party from his zone and therefore should be consulted and agreed with before he starts his endorsement of Sheriff.

8. Today the news on the streets of Burutu, Bomadi, Patani, Oporoza, Ogulagha, Tuomo and all over Ijaw nation in Delta state is that Chief Mike Loyibo is a sellout and a betrayer of the “Ijaw Course”. And this is plain truth. Or in what better way do people describe a man who pretends to lead the Ijaw 2023 Group but suddenly turns around to stab the Ijaw nation and sabotage their efforts in the middle of the sea?

9. While the Ijaw nation may not produce one of her own as Governor in Delta State in 2023 due to the gentleman’s understanding of power rotation in the state, we are confident that the Ijaws of Delta State PDP will most certainly not give their winning votes to Chief Loyibo’s aspirant with the only profile of owning the first BMS bicycle in Uvwie.

10. Chief Mike Loyibo should know that the testaments of the performances of different aspirants are in the public domain from their engagement with delegates, and Deltans can clearly tell the differences.

11. Edevbie Person to Person Movement( EP2PM) once again uses this opportunity to enlighten Deltans that Olorogun David Edevbie who is a technocrat-politician with state, national and international experience is the best man for Delta State in 2023 and with his “Modernisation Agenda” he is poised to transform the landscape of Delta into a modern state that will be the envy of many.

In Olorogun David Edevbie we assure Deltans of unprecedented development in the rural and riverine areas of the state as we are confident that he will not use environmental constraint as an excuse not to execute projects in the riverine communities of Ijaw and Itsekiri nations, and indeed of other districts of Delta State.

12. We equally use this opportunity to appeal to PDP delegates of Delta South, particularly those of Ijaw nation, not to be misled into supporting an aspirant that does not have the experience, skills and technological know-how to run a purposeful and development-oriented government to be the Governor of Delta State in 2023.

13. The man with the experience, track record, charisma and manifesto to develop every part of Delta State is Olorogun David Edevbie. Therefore, we urge our dear delegates to queue behind Olorogun Edevbie to fly the flag of the PDP and win the general election. Thank you.

Unmasking the Lies Against Oborevwori; Go For Sheriff
RE: “Women Professionals issue statement of objection to Oborevwori’s campaign message”
Advertisement