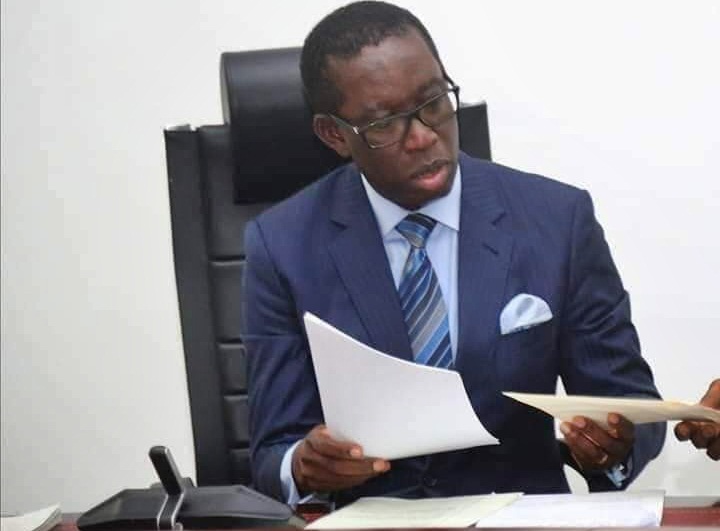 …Rates Him High in Infrastructural and Road Developments.

An online survey carried out by www.ndokwareporters.com, an online based news platform, has scored the government of Senator Ifeanyi Okowa low in the areas of human capital development, agriculture and security in the state.

The survey, which ran for a period of 3 months, had 3000 respondents, responding to a simple question asking the readers, in what area they can easily access the performance of the Okowa led administration in the state, since inception.

The questions were focused on infrastructure, roads, human capital, security, and an option not considering any of the parameters.

The survey was conducted using the Total Soft plugin, which was installed in the website to carryout the process. The software has an automatic numerical indexing of results, by providing the percentage of the survey counts of each measurement parameter.

The final result obtained from the analysis showed that, Governor Okowa’s led government scored low in the areas of human capital development, and agriculture, which got 4.17 percent respectively. Also, security which was part of the survey question, scored low, as it got 8.33 percent.

These three parameters from the survey can be termed shocking, as the government had used every opportunity to project, how her efforts through the different programmes on youth development, which also is infused with human capital development and agricultural development efforts had improved lives in the state.

Hence, with the survey report, the government has to look at the strategy of the various implementations of training, and agricultural programmes in the state.

The result also calls to question, the huge amount that is spent annually within the past three years, especially in the training of youths, on different skills, such as the YAGEP, STEP, the supports of fish farmers, the rice project policy, expenditures on supporting the various security services in the state, to curb banditry and kidnapping in various parts of the state.

The survey, also took into consideration those who feel that there is no need to use the above parameters to access the government performance, since 2015.

The group of respondent fall within 20.83 percent of those who were undecided on the assessment of the progress made by this government. This can be termed high, as it may give the impression, that these groups of respondents are yet to decide whether this government had performed or not.

The highest scores obtained in the area of roads, and other infrastructural development, could be a plus, as this can be justified by number of roads the government had claimed it had resurfaced or constructed, the Asaba Water Drain, the renovation of schools, hospitals, provision of water and many more that falls within this category.

The Role of Online Media In 2019 Election: Managing Fake News – DOPF
When Will PDP Come Clean On Badeh?
Advertisement