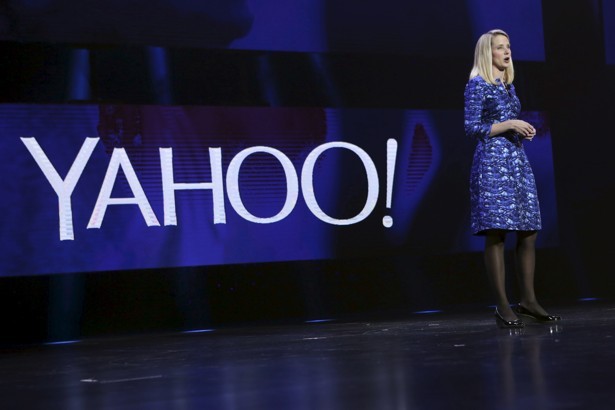 Email service provider, Yahoo has said more than one billion user accounts may have been affected in a hacking attack dating back to 2013.

The internet giant said it appeared separate from a 2014 breach disclosed in September, when Yahoo revealed 500 million accounts had been accessed.

The company, which is being taken over by Verizon, said it was working closely with the police and authorities.

The Tech Giant said in a statement that it “believes an unauthorized third party, in August 2013, stole data associated with more than one billion user accounts.”

The breach “is likely distinct from the incident the company disclosed on September 22, 2016”.

However, the three-year-old hack was uncovered as part of continuing investigations by authorities and security experts into the 2014 breach, Yahoo said.

Account users were urged to change their passwords and security questions.

If the hacks cause a user backlash against Yahoo, the company’s services would not be as valuable to Verizon.

In a statement, Verizon said that it would evaluate the situation as Yahoo investigates and would review the “new development before reaching any final conclusions”.

Mr Hunt said that Verizon allegedly devalued Yahoo by $1bn – almost 20% of the original bid’s value – after the news emerged of the 2014 attack.

The latest revelations “will surely impact that valuation even further, not just because of the scale of it, but because it shows a pattern of serious failures on Yahoo’s behalf,” he said.

It is a further embarrassment to a company that was once one of the biggest names of the internet but which has failed to keep up with rising stars such as Google and Facebook.

Yahoo’s was once deemed worth $125bn during the dot-com boom. Various attempts to revive its fortunes have failed to stem its decline.