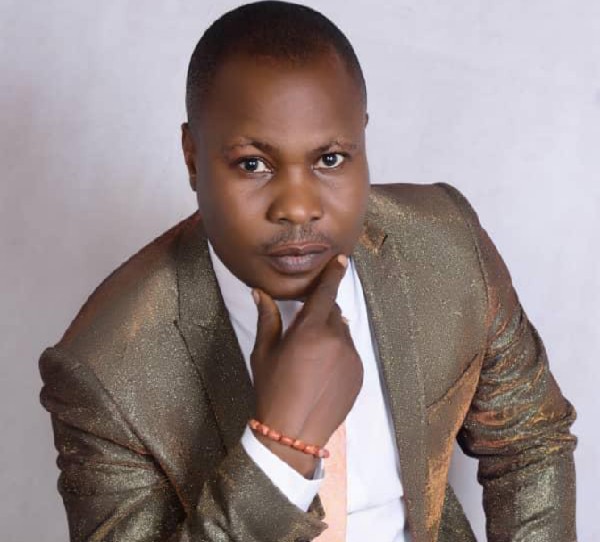 Speaking with newsmen shortly after the declaration of the last Saturday’s governorship election in the state of which the governor who was the PDP candidate for the election gathered 925, 274 votes against the APC Great Ogboru’s 215,938 votes, Chief Takeme said the victory was expected and commended Deltans for their commitment to PDP.

He stated the Dr Okowa had shown great zeal and capacity in the development of the state since assumption of office as governor of Delta state, stating that his reelection will bring greater progress and development in Delta State.

Chief Takeme who was the coordinator PDP campaign organization, Burutu local government area felicitated with Dr Ifeanyi Okowa for his reelection, stressing that it was a well deserved victory.

The Urban Renewal Commissioner affirmed that Burutu local government area was a strong hold of PDP, hence the landslide victories recorded in the area in all the elections, stressing that the 49,722 votes for PDP in the governorship election was commendable.

Chief Takeme congratulated all the winners in the elections for their victories and commended the people of Burutu local government area for their show of commitments in the general elections.

The Commissioner commended INEC for the credible and peaceful elections and the security agencies for their conducts.