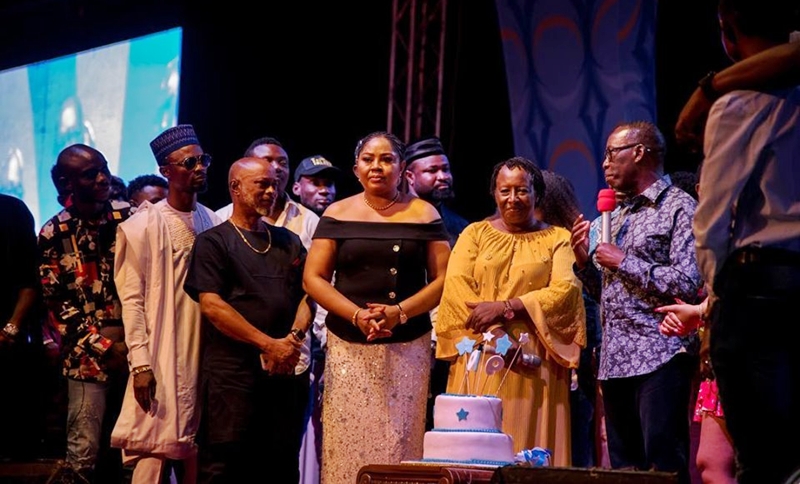 The State Government has disclosed plans to establish a development agency to address the deplorable state of roads in Warri and environs and restore its lost glory as the commercial nerve centre of the state.

Governor Ifeanyi Okowa said this on May 1, 2019 in Asaba at a victory concert organised in his honour by entertainers in the country under the auspices of 2Things production.

Senator Okowa stated that Asaba had witnessed rapid transformation since the inception of his administration through the Delta State Capital Development Agency which had constructed many roads in the area, promising that the same feat would be achieved in Warri and environs.

He said the bill for the creation of the agency was before the State House of Assembly and would be passed into law very soon, pointing out that government was determined to recreate the Warri that was the commercial nerve centre of not just the state but the entire country.

The Governor noted that residents of Warri, and Uvwie would be the first beneficiaries of the developmental strides of the new agency when it swings into action and assured that other local governments would witness more government projects in his second term in office.

While emphasising that Warri had the capacity to grow the economy of the state and the nation, Governor Okowa said that with the prevailing peace in the area the task of building a Warri of everyone’s dream was a concluded matter.

He thanked Deltans particularly members of the entertainment industry for their support during the recently conducted gubernatorial election in the state, and promised to continue with the good works which had earned him the overwhelming support of Deltans.

In their separate remarks, Patience Ozokwor popularly known as Mama G, Rita Daniels, and the convener of the concert Ediri Obada popularly known as 2Things thanked Governor Okowa for his support for the entertainment industry and promised to join him in building a stronger Delta State.

The programme featured music comedy and dance by comedians, and music artists as well as special appearances by Nollywood stars.