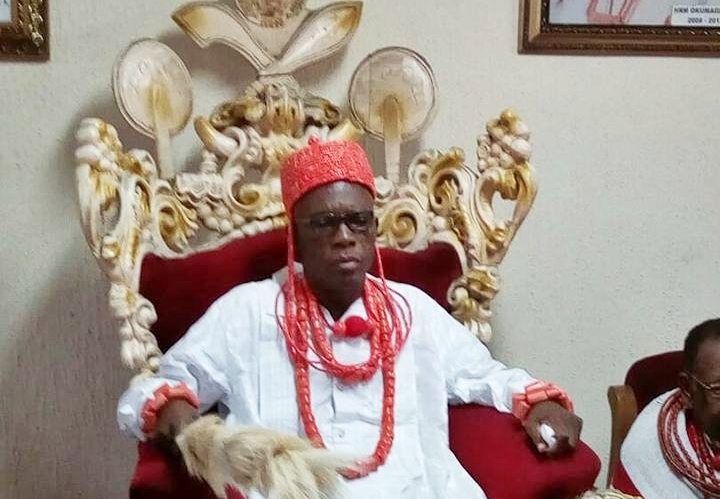 According to a statement by his Chief Press Secretary, Mr. Charles Aniagwu on Friday in Asaba, the Governor also commiserated with the people of Okere-Urhobo Kingdom and the Delta State University over the death of the traditional ruler who was until his coronation in 2017 a Professor in the Sociology Department of the University.

He noted that HRM Idama II, was a renowned disciplinarian who devoted his life and tenure of office to the promotion of peaceful coexistence and tolerance among diverse ethnic groups in Warri South Local Government.

He described the deceased as a disciplinarian and a renowned academic who fought against examination malpractice and other social vices at the Delta State University when he had served as a public servant.

The statement read, “Apart from accepting to ascend the throne of his forefathers, the Governor believes that the late Idama II, will be long remembered for his role in fighting examination malpractice and other social vices which significantly ccontributed to the enhancement of educational standard of the University.

“The Governor pays tribute to his contribution to the peace and development, particularly his significant role in ensuring peaceful coexistence between the people of Okere-Urhobo Kingdom and other tribes in the Warri metropolis.

“Governor Okowa prays that Almighty God will comfort the family and grant the deceased eternal rest and reward his good virtues while he lived.”